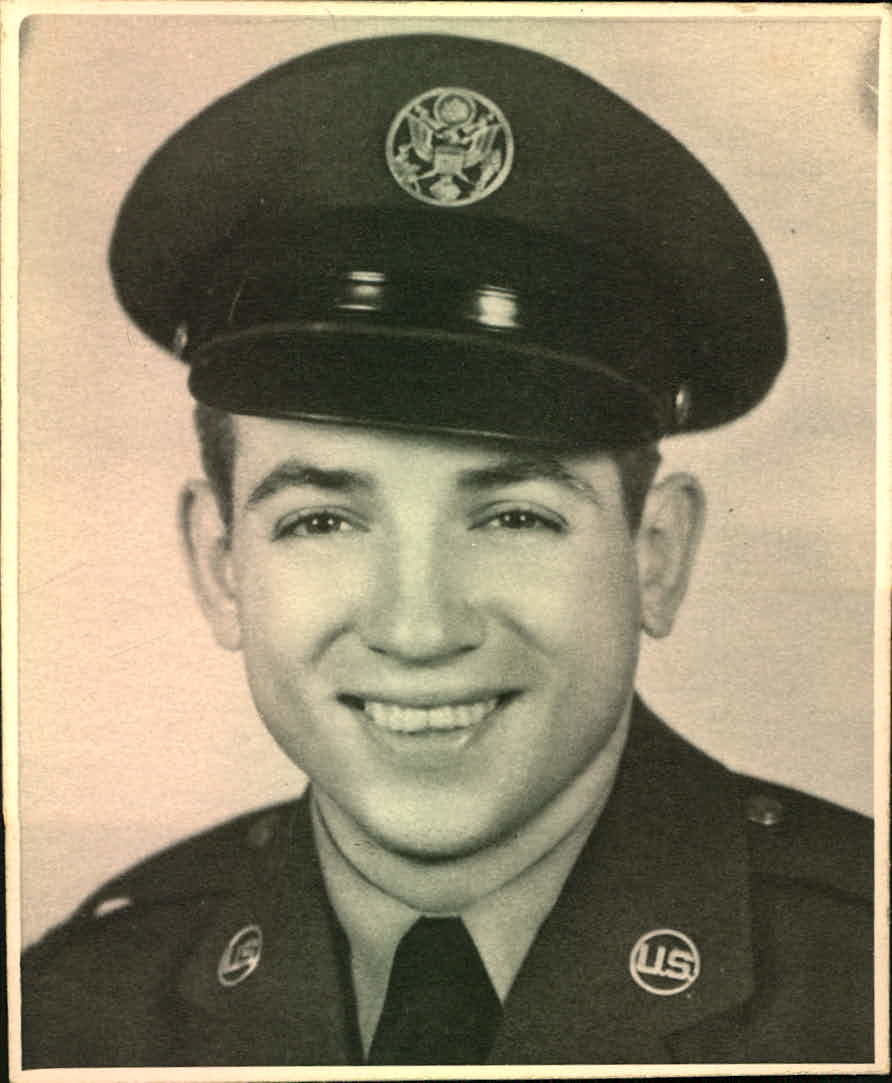 Al was born in Cosenza in the Calabria region of southern Italy to Arcangelo and Rosa on March 20, 1931. A few years after he was born, his father moved his family to America and settled them in East Harlem, New York. At 21, he joined the United States Air Force and was stationed at various bases throughout the South. While on leave, he met his wife, Betty Maniscalco. She survives him after 64 years of marriage. He is also survived by his loving children, Rosemary (Manny) and Robert; his adoring grandchildren, Bryan (Diana), Christina (Chas), Nicole (TJ), Michael (Kerry) and Anthony; and his brother, Angelo.