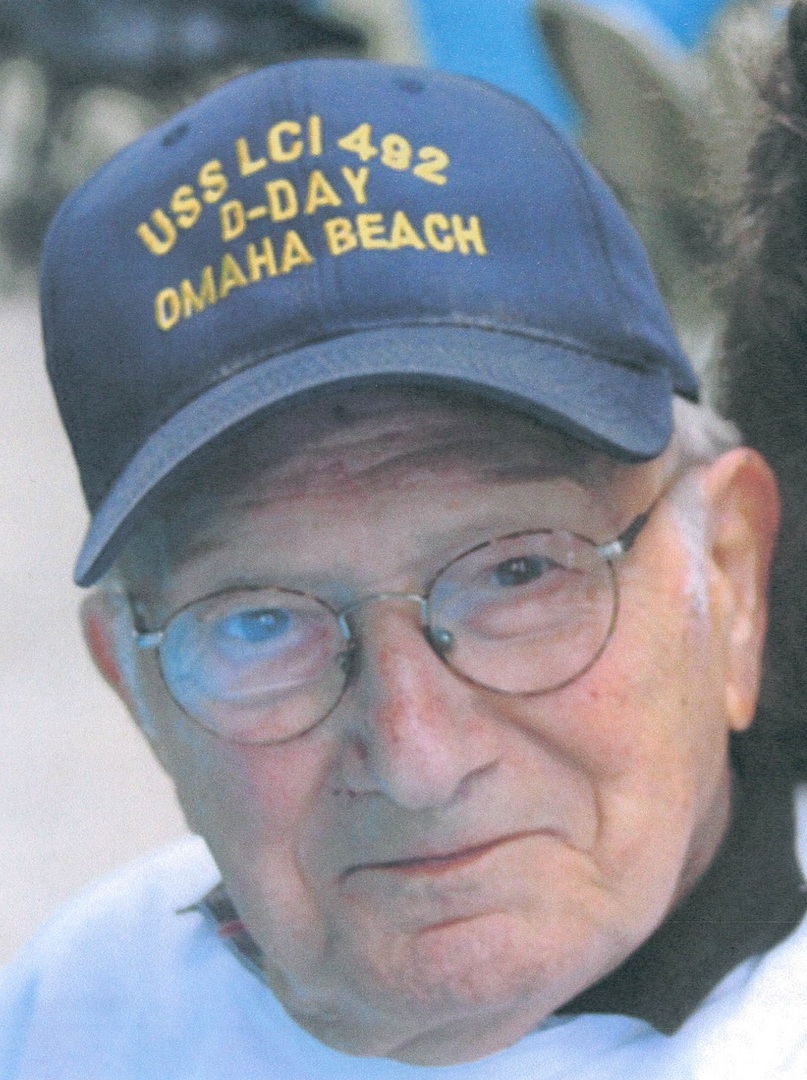 of Mt .Sinai, NY and formerly of Hauppauge, passed away on December 12, 2014 at the age of 93. He was the beloved husband of Elaine Borrosh (nee Maggi). Albert, a devoted and loving father was preceded in death by his two daughters Nancy and Luanne and his first wife Anne Novak. He is survived by his daughter Jane (Arthur) Lane, granddaughter Eva (Tim) Lovelock and great grandson Charles.He was a loving stepfather to Alicia (Kevin) Murray and cherished step-grandfather of Ryan and Emily.The youngest of thirteen children, Albert was a dear brother to Rose Laria who survives him, and cherished Uncle of Joseph Laria, Dorothy Robbins and many other nieces, nephews and cousins. Albert was a patriot and proud WWII Navy veteran. He enlisted in the Navy in 1942 and served on the USS LCI 492 in the first wave of the invasion of Normandy (Omaha Beach) and received the French Medal of Honor. After the war, he joined the US Naval Reserves and became a member of a Long Island Naval Club.He also participated in many volunteer activities. Albert, who loved to sing, enjoyed entertaining our veterans at the Northport VA and did Volunteer work in the Heart Unit at St. Catherine's Hospital in Smithtown.But his passion was volunteering relentlessly for Family Residences & Essential Enterprises, Inc. where his daughter, Nancy, was a client. He lent his support in fund raising and where ever else he was needed. He was an active member of the Elks Club for many years and held various offices, including that of Chaplin at the Smithtown Elks. He also formed the Sperry retirement club 'FART'(Friends After Retirement Together) and served as President of a Smithtown Senior Citizens Club. An avid golfer, he was a member of the Bellport Country Club and also enjoyed skiing until he was 75 years old. Albert held the position of Building and Grounds Supervisor for Sperry, whose operations were spread over 2.25 million square feet. Known as 'Al Vic' at work, he retired in 1984 after 35 years of service. To know Albert was to love him. He had a very endearing personality and was deeply devoted to his family. With a quick sense of humor and an uncanny ability for telling jokes, he loved to make people laugh. He truly will be missed by his family, many friends and neighbors.