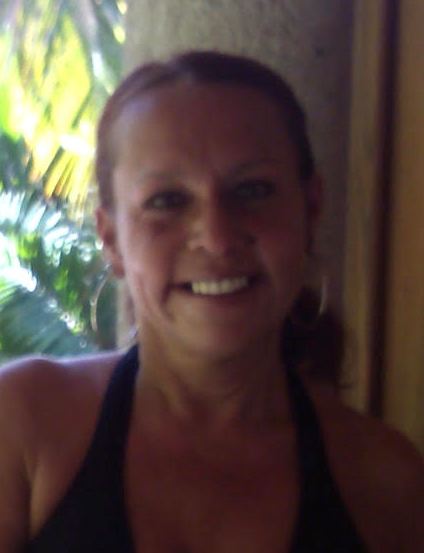 Barri’s Funeral Service Will Be Livestreamed at 8:00pm

On Sunday, March 21, 2021, Barri Myra Interiano (Susser), passed away at age 56.
Barri was born on May 1, 1964 in Flushing, NY to Herbert Barry Susser (deceased) and Ada Salzberg.
Barri was a devoted mother who raised both her sons, Anthony and Steven, as a single parent. She worked tirelessly to ensure they had a great life and was truly proud of the men they became. Later in life, she met her fiancé, Richard Moon and they spent the last 15 years together. Barri was passionate about their two dogs, vacationing, family and spending time with Rick.
She is survived by her mother, Ada, two brothers, Richard and Joseph, two sons Anthony (Lauren), Steven (Esther), fiancé Richard Moon and five grandchildren.
Relatives and friends are kindly invited to attend the Memorial Gathering on Friday, March 26, 2021 from 5-9pm, at the Branch Funeral Home at 551 Route 25A, Miller Place, NY 11764