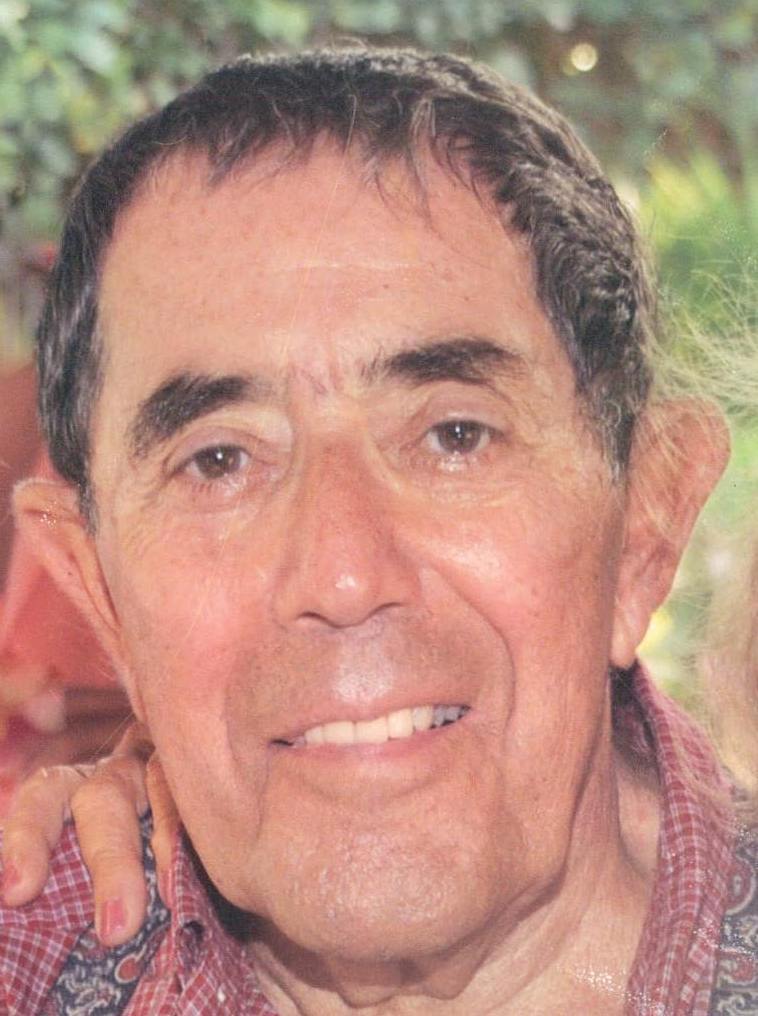 Biagio (Bill) Alba was born on June 6, 1930 in Brooklyn NY to Joseph and Josephine Alba. He Graduated from New Utrecht High School, Brooklyn, NY. He served four years in the Army during the Korean War. Bill married, the love of his life, Grace Caruana on October 20, 1956. They were married for 57 years before Grace succumbed to the effects of a stroke in 2013. He was a 20-year member of the New York City Fire Department starting in 1960. In 1963 he moved his family to Smithtown, NY and remained there his entire life. He was a fighter, charming and funny as well. He lived a long life in spite of his challenges. He was an avid skier, tennis player, scuba diver and loved his adventures at sea on the ValleJoe and the Windchantress.He is survived by his 3 children: Valerie Lindeman, Lisa Procter and Joseph Alba and his 6 grandchildren who he adored: Kimberly Allen, Hillary and Natalie Lindeman and Emily, Addy and Sam Procter.Bill was someone who was willing to try new things and always bounced back with each and every challenge that came his way. He was steady, funny and full of love. He let Gracie take center stage, but was always in control as the strong and quiet variety. We will miss him terribly, but we are so grateful for the wonderful years full of family, friends, memories and love. God Bless