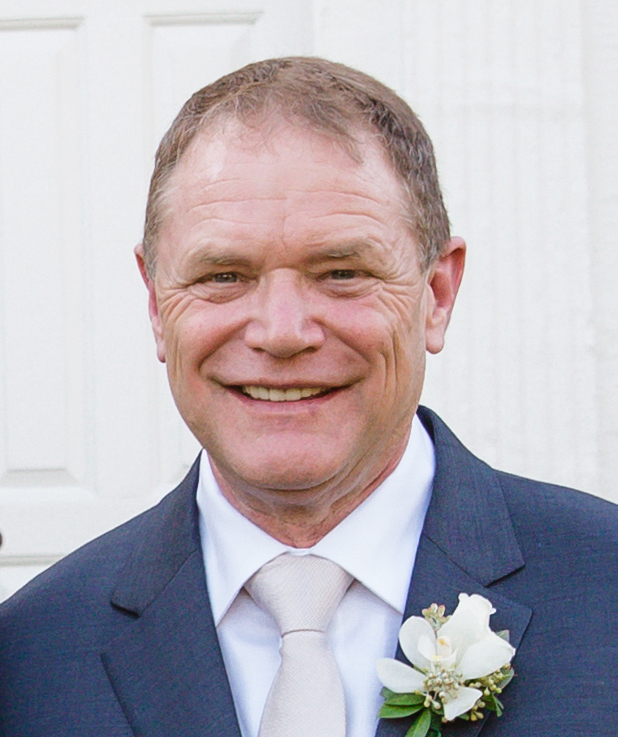 Bruce Distler was born in Hempstead, New York on March 28th, 1958 to Burt Distler and Jean Sheifer. He grew up in Syosset, New York with siblings Alan, Lynn, and Amy. In 1983 he married Carole Sarcona with whom he raised four children, Laurie-Anne, Stephanie, Daniel, and Brianna. Throughout his life Bruce had several careers, most notably a business owner of an auto repair shop earlier in his life and then a general contracting company in his more recent years. Family was by far the most important thing in Bruce's life. He wanted to be there for everything. He rarely missed a sports game or a concert, even if it was a few states away. Bruce always put his family first, but made sure to leave plenty of time for his hobbies, including flying airplanes, riding motorcycles, boating, playing pool and fixing or building anything imaginable. Bruce will be deeply missed, but his memory lives on in the hearts of his friends and family, including his granddaughter Leah Rose who he loved with all his heart.