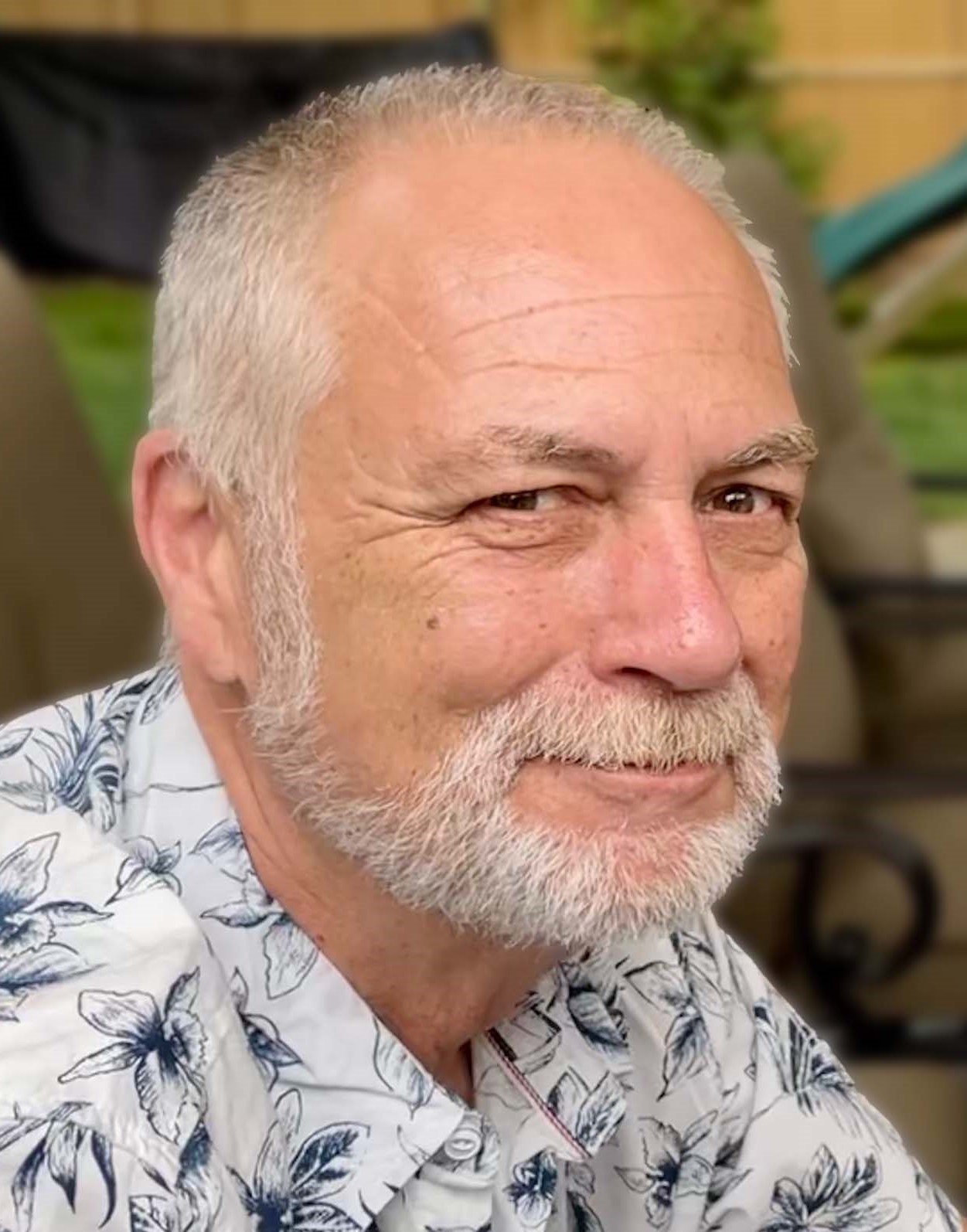 Chris was born on October 8, 1958 in Queens, New York to Mary Anne and Richard Wachter.  He graduated from Commack North High School where he met Camille, his sweetheart and wife of 42 years.  Together, their loving family grew to include two children and six grandchildren.

Chris spent his life living and working along the waters of Long Island. In 1972, at age 14, his love of horsepower and the sea steered him to start an outboard repair business with his father, Dick Wachter.  50 years later, American Marine is a fixture in the Long Island boating community now run by his son Keith.  Never was the smile on Chris’s face bigger than when he was enjoying time on his boat with family and friends.

His repair skills and lead foot also fueled his lifelong passion for classic cars and auto racing.  In his earlier days you could find him in the garage turning wrenches or at car shows displaying his meticulously restored Camaros.  He also found joy adventuring with family and friends on his Harley.  Later in life you could count on him watching the NASCAR race each Sunday, an event he enjoyed sharing with his grandkids.