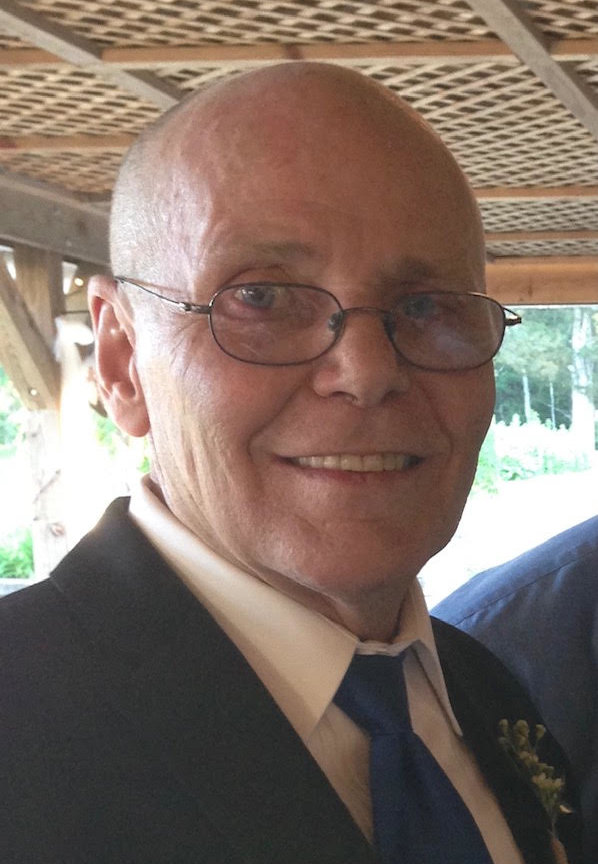 Dave was born October 25, 1951 in Oceanside, NY to Raymond “Pat” and Marcia (Osani) Kinney. He graduated from Comsewogue School District Class of 1970. He was a New York Steamfitter part of Local 638.

Dave was a loving husband, father, grandfather, son, brother, uncle and friend to everyone. His smile was contagious, and he will be missed deeply.

A celebration of his life will be held Monday, November 9, 2020 from 6p-8p at Branch Funeral Home in Miller Place.