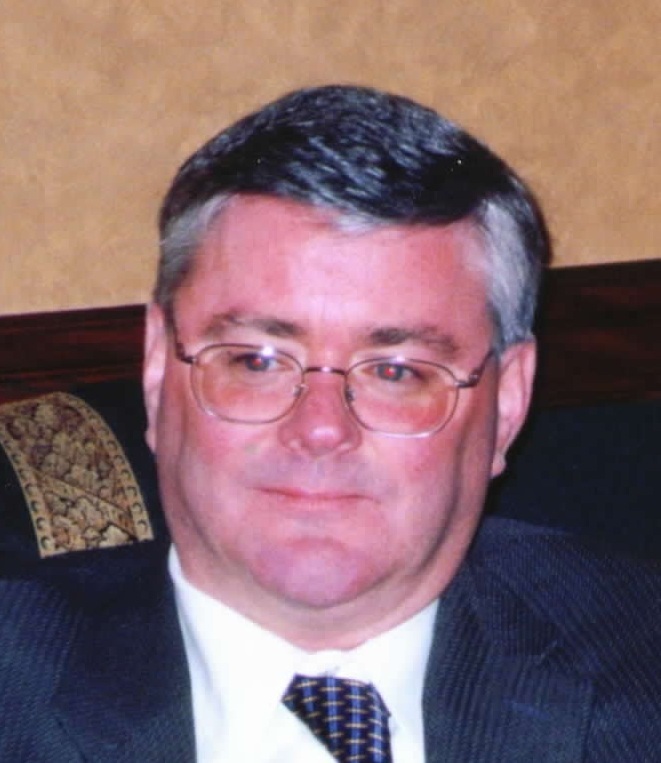 Dennis McNamara, 60, of Rocky Point passed away surrounded by his loving sons on Sunday, December 31st, 2017. Dennis was born in Brooklyn, New York, to his parents, Dorothy McNamara (O'Brien) and the late Joseph J. McNamara. He was the fifth of seven children and was raised in Massapequa Park. Dennis attended Our Lady of Lourdes elementary school and St. John the Baptist high school. On May 25th 1991, Dennis welcomed his twin sons Timothy and Brian McNamara into the world. He was a devoted son, loving and compassionate father, caring sibling, and loyal friend. He was a dedicated and passionate manager at Quality King Distributors where he worked for over 40 years. He was well respected by all for his work ethic, sense of humor, and charisma. He always acted with a kind heart, helping others expecting nothing in return. In his spare time, Dennis was also an avid fan of the Mets, the Islanders, and the Giants going to many season pass games along with championship wins. Dennis is survived by his two children Timothy and Brian, his mother, Dorothy, and his six siblings Kevin, Timothy, Jeannie, Maureen, Mary, and Patricia.