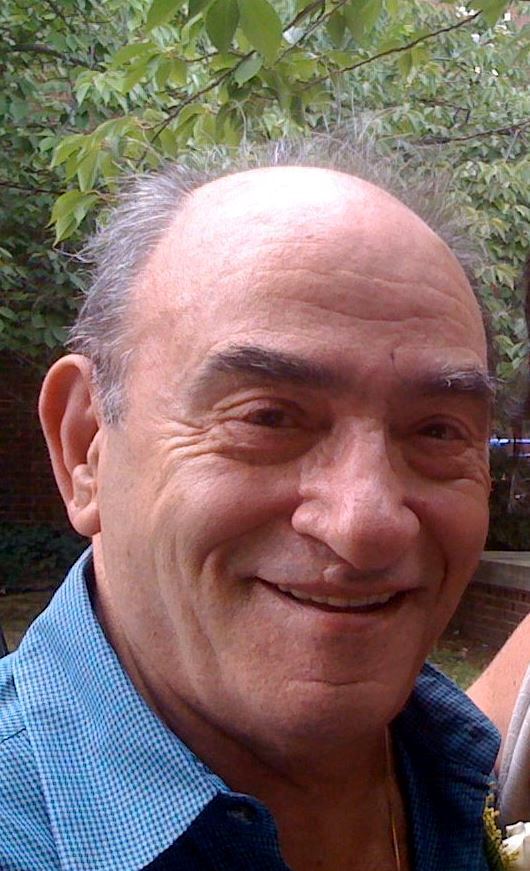 Dionisio Dino 'Danny' Casini, age 82, of Ridge, NY passed away on Saturday, May 6, 2016. He was born in Poggio D'Api, Italy on March 7, 1934, the son of the late Carlantonio and Theresa Casini. Dino was raised in Hell's Kitchen in New York City and served as a Lieutenant in the Army Reserves. He then entered the restaurant business, joining his father at The Theater Bar in the Theater District of New York. He later opened Dino & Henry's restaurant, which then became Dino Casini's. After retiring, he settled in Ridge, NY where he enjoyed bowling, bocce, playing cards, dancing, politics and cowboy movies. Above all, he enjoyed laughing and spending time with his family.Dino is preceded in death by one son, David Carl. He is survived by his wife of 64 years, Frieda Hovagimian, three children Cathy (Don) Steger, Maria Casini and Laura (Therese) Casini-Lendino, and his grandchildren Tara (Matty) McCoy, Ben (Ashlin) Steger and Gianna Casini-Lendino and one brother, Peter (Nathalie) Casini.Family and friends may call at The Branch Funeral Home at 551 Route 25A, Miller Place, NY 11764 on Monday, May 9 from 2-4 and from 7-9 and are invited to attend the funeral service at St. Anthony of Padua Church in Rocky Point, NY at 9:30 on Tuesday, May 10. Memorial contributions may be made to St. Jude's Children's Research Hospital through stjude.org. For more information and to share your condolences, go to https://www.branchfh.com/book-of-memories/2490583/Casini-Dino/service-details.php