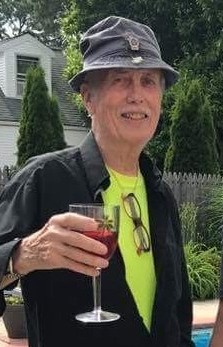 Donald Havenick died peacefully at home with his daughter, son-in- law, and grandson near his side.

He often said he lived 83 amazing years. Unfortunately, shortly after his 83rd birthday he was diagnosed with bladder cancer. He gave a good fight!
His greatest pride and passions were his Army MOS, of building the Alaskan Communications System, traveling, riding his motorcycle, and his family.
He was gregarious and charismatic, and always had a good story…if you were willing to listen.

He will be greatly missed by everyone who knew him.

For the Live Broadcast, please click the button below: 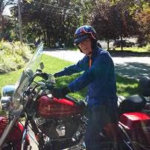