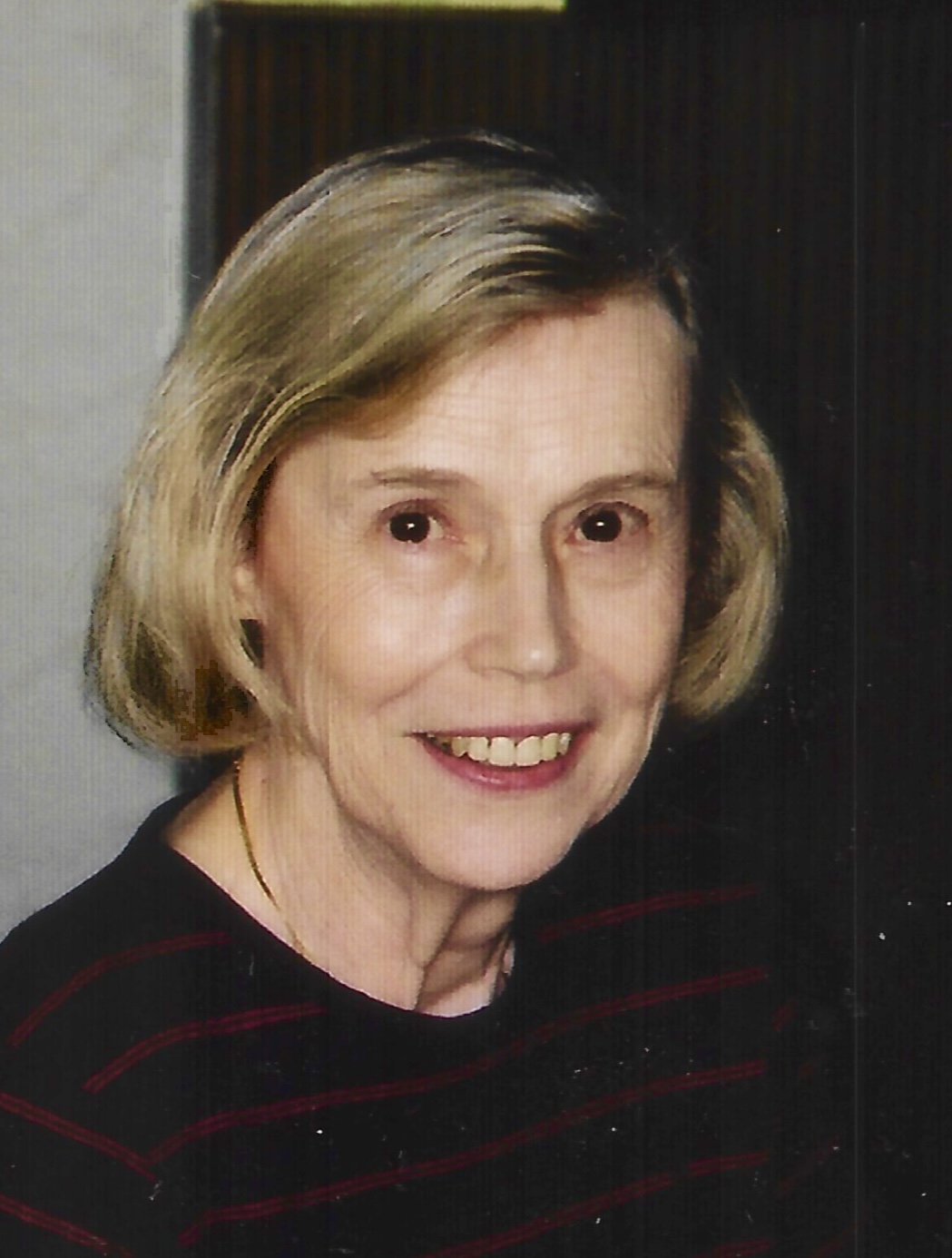 Doris Hofener Scalia passed away peacefully on June 22, 2022 in Houston, Texas.
Doris was born on February 10, 1932 to Henry Herman Hofener and Augusta Meyer
Hofener in Brooklyn, New York.  She was preceded in death by her parents, sister Anita
Hofener Goehrs and husband Louis Charles Scalia.  She is survived by her two
daughters, Janet Scalia and her husband Charles Brewer, and Karen Scalia Gambino,
and by her grandsons, Alexander Nelson, Charles Gambino, and William Nelson and
his wife Julia Hall Nelson.
Doris was a devoted wife, mother and grandmother.  She was also a kind and loving
friend to many. She always thought of others before herself.
Doris loved the arts and enjoyed sharing that love with others.  While her family lived in
Memphis, TN, she trained and served as a docent at the Brooks Memorial Art Gallery.
Doris also had a love for knowledge.  She enrolled and became a part-time student at
Memphis State University. After moving back to New York, Doris continued her
education at Suffolk Community College and was proud to be awarded an Associate’s
Degree in Computer Science in May 1987.  An important part of Doris’ life was her
church family. She was a member of Abiding Presence Lutheran Church in Fort
Salonga, NY. She made many dear friends there and served on the Altar Guild. She
was an active member and served on the Board of The Christian Women’s Club of Long
Island.
Everyone who knew Doris, knew of her kind spirit and smile.  She will be greatly
missed.  In lieu of flowers, please consider a donation in memory of Doris to the
Dementia Society of America or to the charity of your choice.