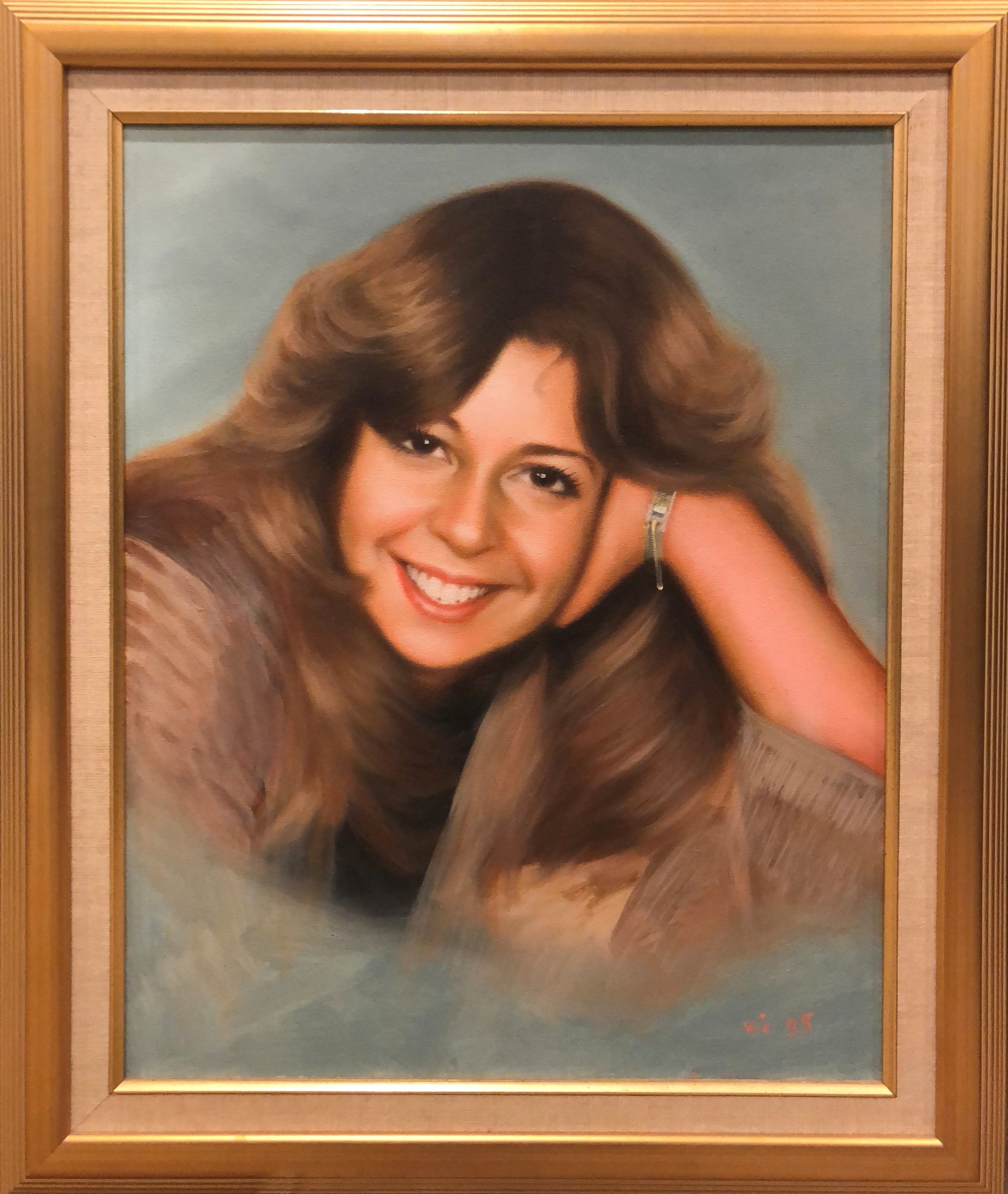 From a young age Edna has made childhood friends who remained even unto her death.She was a congenial, likeable, intelligent woman with an upbeat personality, that most people enjoyed being with her.When she met Louis, her husband to be, their pet names were 'Meeha', and 'Meeho'. Her friends also gave her the nickname 'Madam E'. (too much to expound on).Ok, so she would laugh out loud when some poor person would trip, but her husband would received the consequence.Edna was objective, never one sided, and could have been a unique judge. Hey....Judge Edna on T.V.She definitely spoke her mind with her husband, (poor soul). Edna was never wrong. With a singing tone she would say...'I'm right, I'm right, I'm always right!'As a young lady, she had started her business career working as a cashier for E.J. Korvettes, near Coney Island, in Brooklyn. She then joined Chemical bank, eventually becoming 'Teller Of The Year', which manifested into becoming a bank officer on the platform.Edna had artistic capabilities which manifested into 'Forever Photo Giftware'. This included clothing and Christmas ball decorations, from which she had a following in a few stores and flea markets.In the years that followed she became an avid bowler almost making it up there to Semi-pro status.In her final years before her illness, she was devout in caring for both her parents, sister, and brother.As her loving husband who is writing this, you will truly be missed. Edna, I still love you, was always there for you, and was grateful for the opportunity to guide you through your transition. Though it hurts me, it's GOD's perfect will. There will be many souls who will enjoy your presence in Heaven, and so Edna, 'Welcome home'.