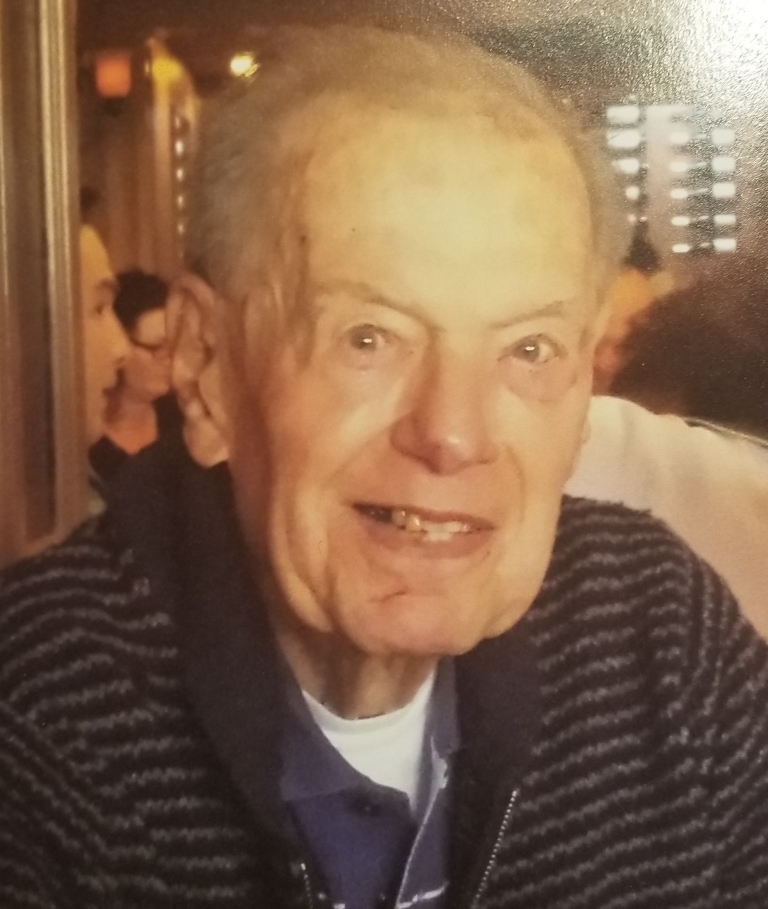 Edward Anthony Klarich, born May 17, 1925 in Brooklyn, NY to parents Agnes and Anthony, passedaway 3 months shy of his 95th Birthday on February 16, 2020. He was a proud Navy Veteran servingJanuary 1944 to April 1946, after the bombing of Pearl Harbor. In 1957, he had met Martha Ebert whocame to NY from Bremen, Germany with her daughter, Hela, whom Ed adopted after they weremarried. After high school, Eddie was planning to enter college when his Father died suddenly, leadinghim to find employment to support his Mother, Sister Dorothy and Grandmother. He followed in hisFathers footsteps working for Rheingold Breweries in Brooklyn,NY for many years. He was alsoemployed as a salesman for Velepec & Co. Edward is survived by his daughter, Hela Liantonio (Frank).His Granchildren, Michael Lysaght (Christine), Allison Rekus (Peter) and Jennifer Baldwin (Owen). Hismany Great Grandchildren Jake, Kate, Andrew and Jonathan Lysaght, and Great Granddaughter, AvaJames Rekus. His Sister, Dorothy Engler along with her husband Henry (Hank) have predeceasedEdward. His nieces Patricia Groomes (Michael) and Geralyn Hoffman (David) along with many niecesand nephews. Also his Godchild Linda Nasshan (Ina) and their Son, Charlie and more friends andfamilies members that loved him so. Edward will rest in peace alongside his wife, Martha at the Long Island National Cemetery at Pinelawn.