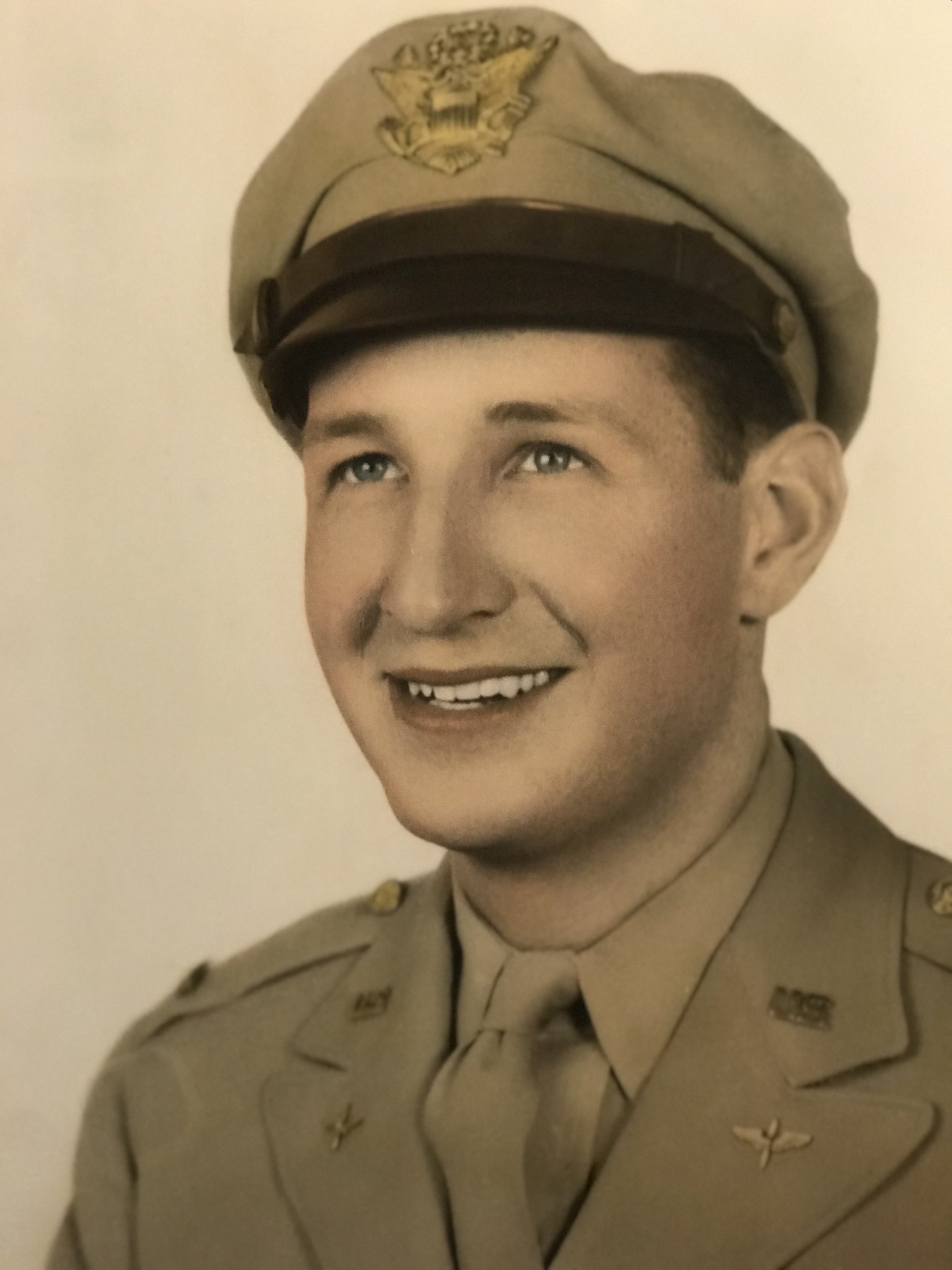 In April 1945 during the last days of World War II, First Lieutenant Robert L. Mains, Father of Barbara O'Brien of Stony Brook, was killed in a bombing mission over Germany. He has been missing in action for 72 years until now. It is with great honor, reverence and respect we lay, First Lieutenant Robert Main remains to rest in the green green grass of home. Robert, held his daughter Barbara, for the first and last time shortly after she was born in August 1944 and went off to war. They never saw each other again. Our grateful thanks to the ARMY and Dept. of Defense for bringing Robert home to his daughter.