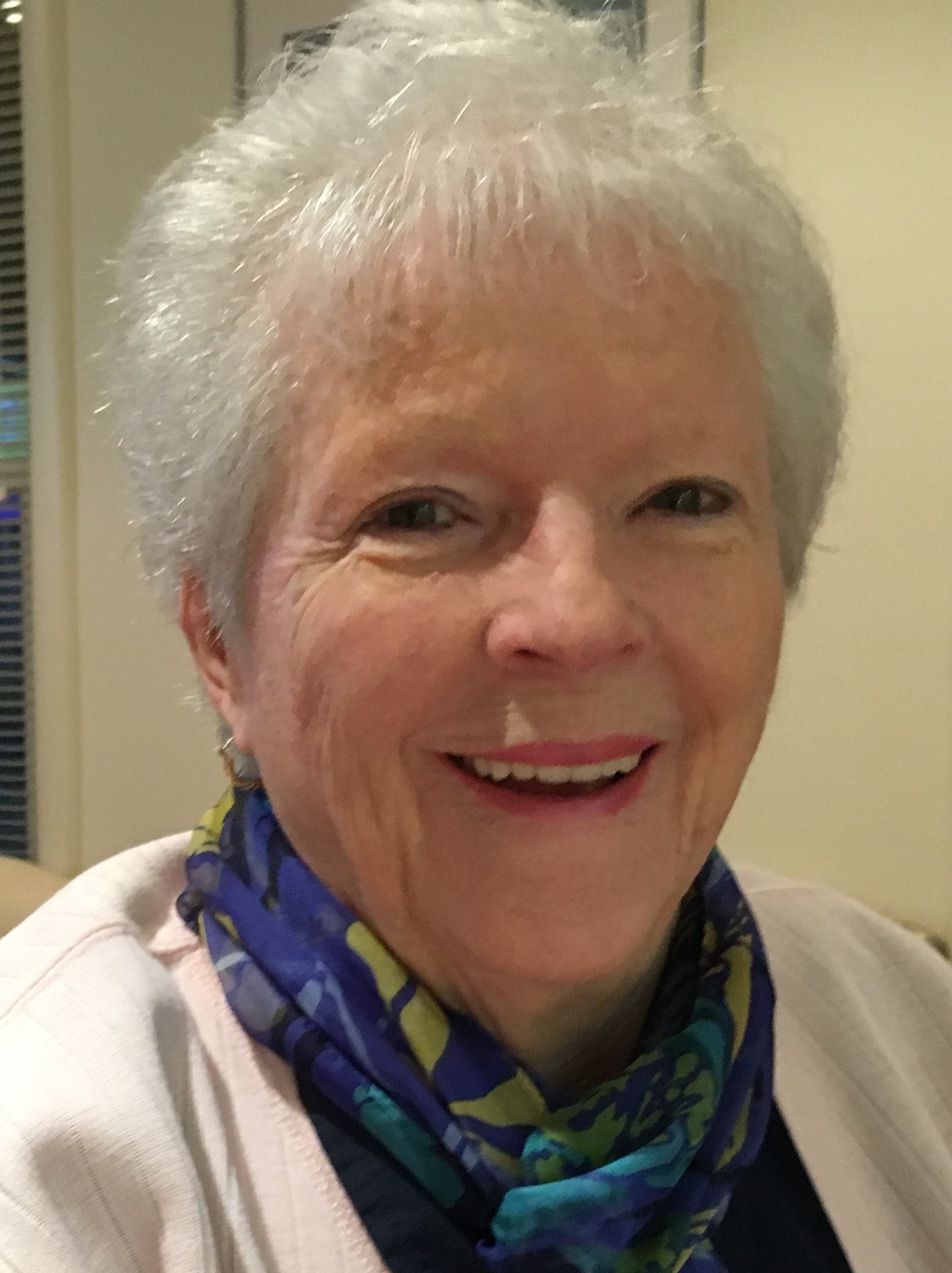 Florence B. Sarich, beloved mother of Marianne Bishop (Robert), and Helen Baj (Joseph), passed peacefully Saturday, March 17, 2018, at Masonic Village, Warminster, Pennsylvania, surrounded by family. Florence was 88 years old. Florence, in addition to her daughters, is survived by a sister, Margaret (Peggy) Lloyd, of Chandler, Arizona, sister-in-law, Veronica (Ronnie) Hartley, of Astoria, New York, grandchildren, Sarah Bishop, Robert (Robby) Bishop, Emma Baj, and Joseph (Joey) Baj, and many nieces, nephews, grandnieces, and grandnephews. Florence was born in Brooklyn, New York on December 21, 1929 and was raised in Astoria, New York. She was the third child of Florence Ball Hartley and Edward Henry Hartley. She was married to the love of her life, Anthony (Sonny) J. Sarich on September 9, 1950, he predeceased her on May 27, 1994. Florence was predeceased by her brother, William Hartley, sister Mary Sarsich (Lou), and brother Roger Hartley (Ronnie).Florence and Anthony raised their family in Smithtown, New York, and enjoyed their family and many friends. Florence was a loving mother, sister, aunt, and friend. She brightened a room when she entered, and was a beautiful woman, both inside and out. Florence touched everyone she met with her loving and caring ways.