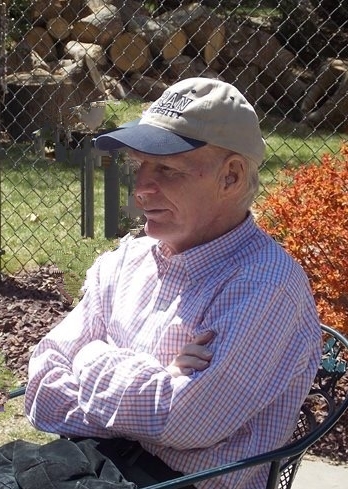 Frank H. Shank Jr.One of five children born and raised in St. Albans, Queens, Frank joined the Army in 1953. After being wounded, he was discharged in 1954. Mechanically inclined, he made a choice to further his education at Joseph Bulova School of Watchmaking in Woodside, Queens. Although it was a two-year course he graduated in nine months and was immediately hired as a junior instructor. He taught adult students from all over the world as well as our beloved veterans the art of watch repair and retired as head instructor in 1996. Frank was one of two Americans chosen to represent the United States at Osaka/Kyoto/Tokyo, Japan in October 1981 at a skill competition in the International Abilympic. Frank had been a member of the American Legion, A 3rd Degree Knight with the KofC and member of the American Watchmakers-Clockmakers Institute Inc and American Watchmaking Institute (AWI). Married September 11, 1960, Frank was the loving husband of Maureen (nee Ficken). Frank will be sadly missed by his five children, Frank III & his wife Lisa, John & his wife Robyn, Robert, Annette Horan & her husband David, and Kenneth, as well as his beloved nine grandchildren and 1 great grandchild. Along with his wife Maureen they were the founding owners of Cruise Specialists of Long Island. In lieu of flowers, donations would be greatly appreciated for Good Shepherd Hospice, 200 Belle Terre Rd, Port Jefferson, N.Y. 11777 or the Long Island State Veteran's Home 100 Patriots Road, Stonybrook, NY 11790 Funeral Visitation/Wake: Branch Funeral Home, 551 Route 25A, Miller Place, N.Y. 631.744.9700. Visitation, Monday from 7-9 PM and Tuesday 2-5 PM and 7-9 PM. They have a web site if you wish to sign our book, https://www.branchfh.comMass of Christian Burial will be Wednesday 11 AM, St. Mark's Roman Catholic Church,105 Randall Rd, Shoreham NY 11786 (631) 744-2800, Interment will follow at Calverton National Cemetery, Wading River, N.Y.