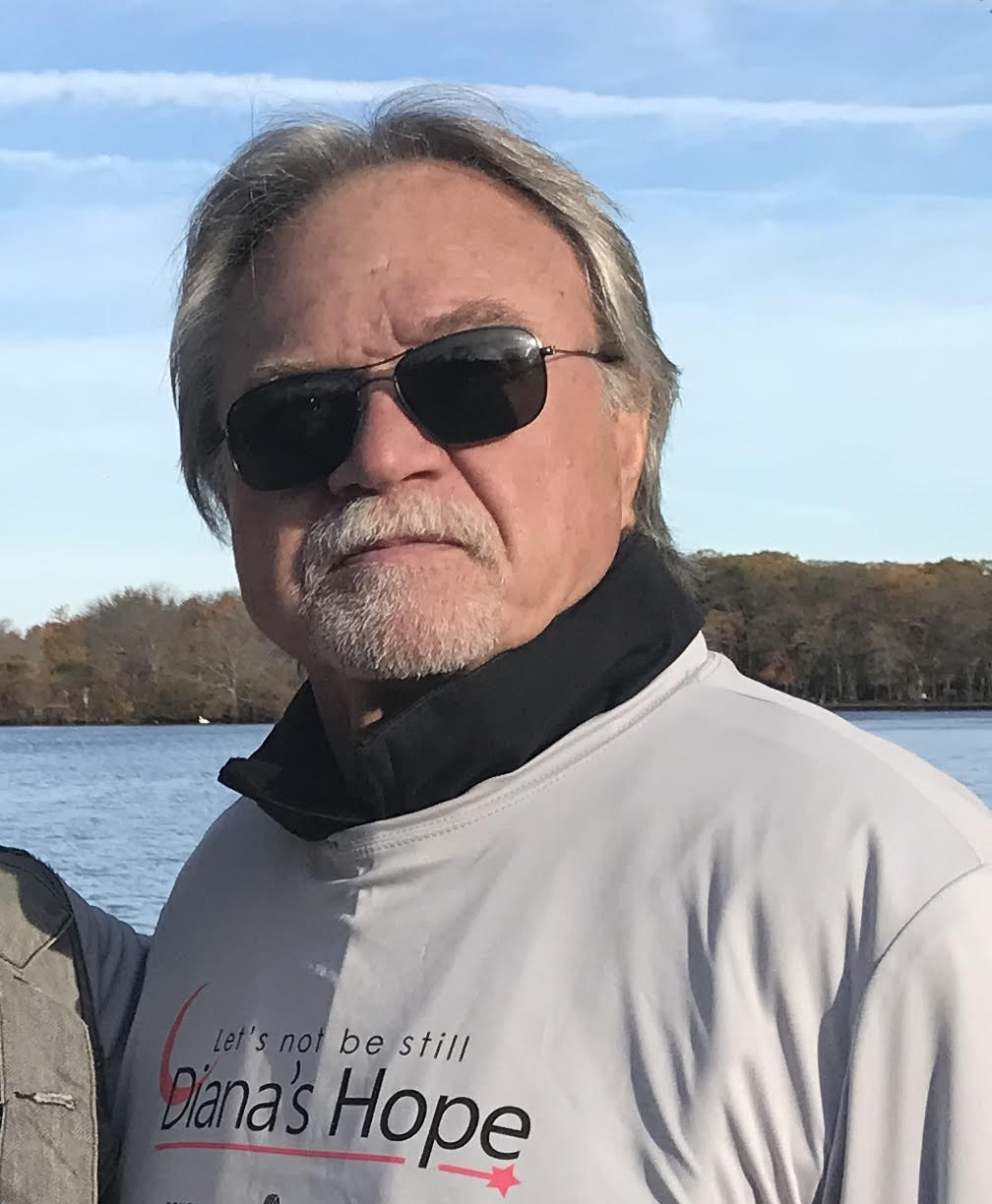 In Lieu of Flowers,  donations can be made to The Lustgarten Foundation in Frank Hubert’s name. Information can be found under services.

We are saddened to announce the passing of Frank Hubert at the age of 72 on Oct 25, 2022 . Frank is survived by his wife Diana Hubert (Cestra) of over 30 years, his daughter Guinevere Rybel, his son Adam Hubert, his brother Valerio Hubert and sister-in-law Phyllis Hubert, his beloved granddaughter Peyton, as well and many other brother-in-laws, sister-in-laws, nieces and nephews.
Frank was the son of the late Adolf and Raisa Hubert, Ukrainian and Belorussian immigrants who escaped the turmoil of Europe in the late 1940’s. Frank was born in Buenos Aires, Argentina on October 5th, 1950 and the family immigrated to Brooklyn, New York in 1959. Frank graduated from Brooklyn Tech High School in 1968 and received his Bachelor of Mechanical Engineering from City College in New York. Frank was a valued gas operations engineer at National Grid for 40 years. Frank loved spending time with his wife and children, especially his granddaughter Peyton who was the light of his life. His favorite place to vacation was Islamorada in the Florida Keys. Frank’s favorite pastimes included being at the beach with his wife Diana, fishing, and playing the ponies. Frank was a perfectionist in the greatest sense of the word. That was reflected in his ability to solve mechanical problems, and along with his wife Diana, they made a beautiful home for their family. He was also obsessed with the stock
market and yellowtail jalapeno sushi at Benten’s, something he enjoyed with his children Guinn and Adam. Frank’s whole family will truly miss his spirit, his love of life, his generous heart and his smile. Until we meet again.

The family greatly appreciates donations made to these charities in Frank Hubert 's name.