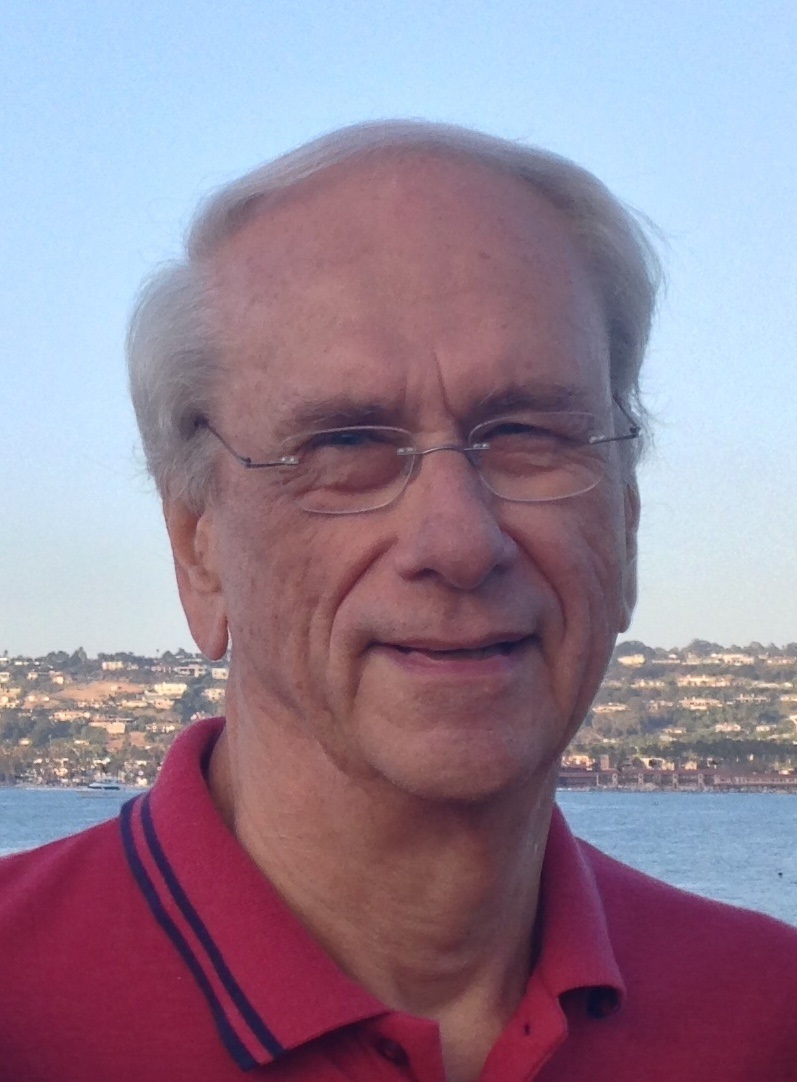 Life Story - G. Raymond McKee, June 3, 1938 - June 21, 2018Ray McKee was born to James A. McKee and Gertrude (Toland) McKee on June 3, 1938 in Oak Park, Illinois, where he spent his early years with his older brother, Robert McKee (deceased), and his younger brother, Grant McKee (deceased). His father, James, was born and raised in Ottawa, Canada (b: 1898), and came to Chicago to pursue a career in jewelry and watch-making, and his mother was from Arkansas. His family members belonged to the Church of Christ. They moved to Dallas, Texas in Ray's teenage years, where his parents opened a jewelry store in Dallas. He then attended Texas Tech University in Lubbock, Texas and received his B.S. in Electrical Engineering circa 1960. He then got a job with Hazeltine Corporation, a defense electronics company on Long Island. There, he met his future wife, Maureen Colette McNamara, who also lived on Long Island with her family, who were from Garden City, New York. They married on June 6, 1964 and moved to Northport, Long Island, New York. Some years later, they moved to Centerport, Long Island, New York and raised three children: George Raymond McKee, Jr (b: October 2, 1967), Kimberly Ann McKee (b: October 13, 1969), and Michael Toland McKee (b: February 19, 1971). They lived in Centerport from 1967 through 2012 at 3A Lone Oak Drive, an address and home etched into the memory of our family. Ray McKee later worked for Codata Systems (circa 1980). He then worked for Hartmann Systems, Fairchild Systems (mid-1980s), and then Zetek, Inc.; where his occupation and job responsibilities moved from engineering to systems integration and project management. He and Maureen were a deeply loving couple whose relationship was the rock and the foundation for our family. The family would frequently vacation in Vermont, where many in Maureen's family resided, spending time in Poultney, Rutland, Fair Haven, and Lake St. Catherine, Vermont. All three children attended Washington Drive Elementary School, Oldfields Junior High/Middle School, and Harborfields High School in Centerport and Greenlawn, NY. They have eight grandchildren. Their son, George, married Mayumi Mochizuki McKee (from Chiba, Japan) on July 26, 1996; daughter Kimberly married Edward Doherty (Farmingville, Long Island) on October 17, 1997; and son Michael married Julie Pfister (Charlotte, North Carolina), on April 6, 2002. Ray and Maureen had eight grandchildren: Michelle Mai McKee (August 24, 1998), now an undergraduate at the University of California-Santa Barbara; Declan Jason Doherty (September 17, 1999), now an undergraduate at Salisbury University; Kristina Mana McKee (June 8, 2000), a future undergraduate at the University of California-Irvine; Jillian Maria Doherty (February 17, 2001), senior in Hauppauge High School; Ava Alexandra McKee (November 24, 2004); Aidan Edward Doherty (May 30, 2005), 8th grader at Hauppauge Middle School; Camryn Isabella McKee (March 8, 2006); Michael Collin Asher McKee (July 16, 2008). Ray converted to Catholicism circa 2007 and was formally baptized/confirmed into the Church. After leaving their home in Centerport, they spent several years living with their daughter Kimberly Doherty, husband Edward, and family in Smithtown, New York. His wife, Maureen McKee, became ill and passed away on October 30, 2013 after a long bout with lung cancer. Ray then moved to a condominium in Melville, New York where he lived out his later years, frequently visiting his family: the Dohertys in Smithtown, McKee-South in Charlotte, North Carolina/Indian Land, South Carolina, and McKee-West, in San Diego, California. He became active with the Knights of Columbus and ultimately received the honor of Fourth Degree Knights of Columbus on October 8, 2017. He was also active with the Holy Name of Jesus Catholic Church, in Woodbury, NY, participating in numerous activities, organizing blood drives and participating in prayer groups. Ray was diagnosed with gall bladder cancer in June, 2016, was treated, and lived for two more years under the loving care of his daughter, Kimberly, and was in and out of hospitals and rehabilitation facilities. He passed away at St. Catherine of Siena Medical Center, Catholic Health Services, Smithtown, NY, at 4:30 am on Thursday, June 21, 2018. His visitation is at Branch Funeral Home, Smithtown, on Tuesday, June 26, and funeral services will be at Holy Name of Jesus Catholic Church, Woodbury, at 11 am, Wednesday, June 27, 2018.He is fondly remembered by all who met him as a kind, warm, caring individual, an intellect, a voracious reader, an aficionado of classical music, fine cuisine, and fine wine, and was a devoted friend, colleague, husband, father, and grandfather. His concern for others, his inspiring words of wisdom, and devotion and passion for what he believed in, will be forever remembered and ingrained in the many who knew and loved him. We will all love and miss you, Ray, Dad, Grandpa. Your life has truly been well lived.