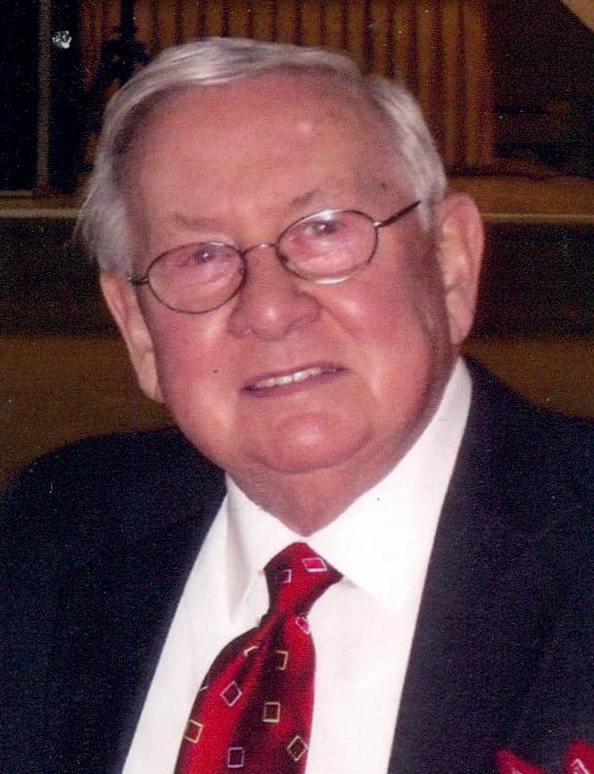 FALLON Gerard (Jerry) (Geb) of St. James, formally Massapequa, Age 83, died of a stroke on February 28, 2021, in Saint James, NY.  Gerard is survived by his wife, Carol, of 62 years, his sons; Andrew, Stephen (Laura), Daniel (Alexandra) and Brian (Diane) and his six grandchildren, Conrad, Jackson, Oliver,Ian, Daisy and Vivian.  Gerard was born on December 9, 1937 in the Bronx, NY.  He was agreat family man and a loving father.  He married Carol in

1959 and the couple had four children together. He had an entrepreneurial spirit and enjoyed many professions including his own successful greeting card company. Gerard was a social, active man, with an incredible sense of humor.

He enjoyed traveling, playing cards, fishing, and spending time with his wife, family and friends. His family and friends will always remember him as a quick-witted and generous person. Reposing at The Branch Funeral Home 190 East Main St. Smithtown, NY 11787. Visitation Tuesday 2-4 & 7-9pm.  Funeral Mass Wednesday 9:45am. Interment to follow at Calverton National Cemetery.