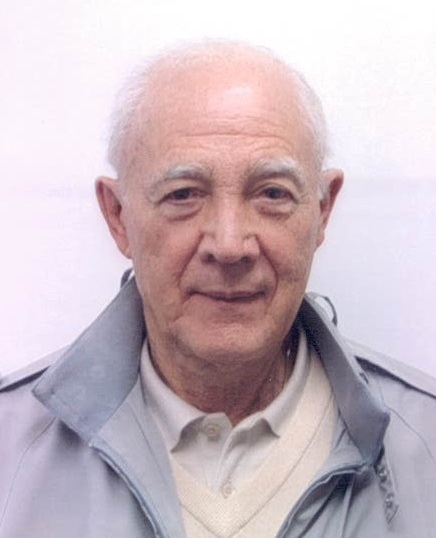 age 81 of Nesconset, NY formerly of Niagara Falls & Lewiston, NY passed away at home surrounded by his family on March 26, 2020 after a 17 month battle with Alzheimers. Dr. Raimondi is survived by his loving wife Frances (Hall) of 56 years & devoted sons Guy Jr. (Pamela), John (Monica) & Paul Raimondi. He was the proud grandfather of Rachel (Wes), Leah, Amanda, Alex & Michael deriving much joy & pleasure from their accomplishments. As a loving Husband, Father & Grandfather he will be sorely missed. He is also survived by a brother in law Robert Hall (Sandy) of Bowie, MD, Uncle Charles Catanese & Aunt Clara Tavano (the late John) both of Niagara Falls, NY & many cousins. He had an outgoing personality & had many friends. He enjoyed golf & gardening. He loved all things Disney & was a frequent traveler to Walt Disney World with his children and, later, his grandchildren. He was a fan of the Buffalo Bills and Sabres & of Frank Sinatra. Dr. Raimondi retired his private dental practice in Niagara Falls after 38 years. He then worked part-time for another 14 years for Dr. Frank Pallone before he and his wife moved to Long Island in 2016 to be near family. Arrangements entrusted to Branch Funeral Home of Smithtown. A celebration of Guy’s life will be held at a later date due to the pandemic. Interment St. Joseph’s Cemetery Niagara Falls, NY. Dr Raimondi was a member of St. Patrick’s RCC Smithtown, NY. www.branchfh.com