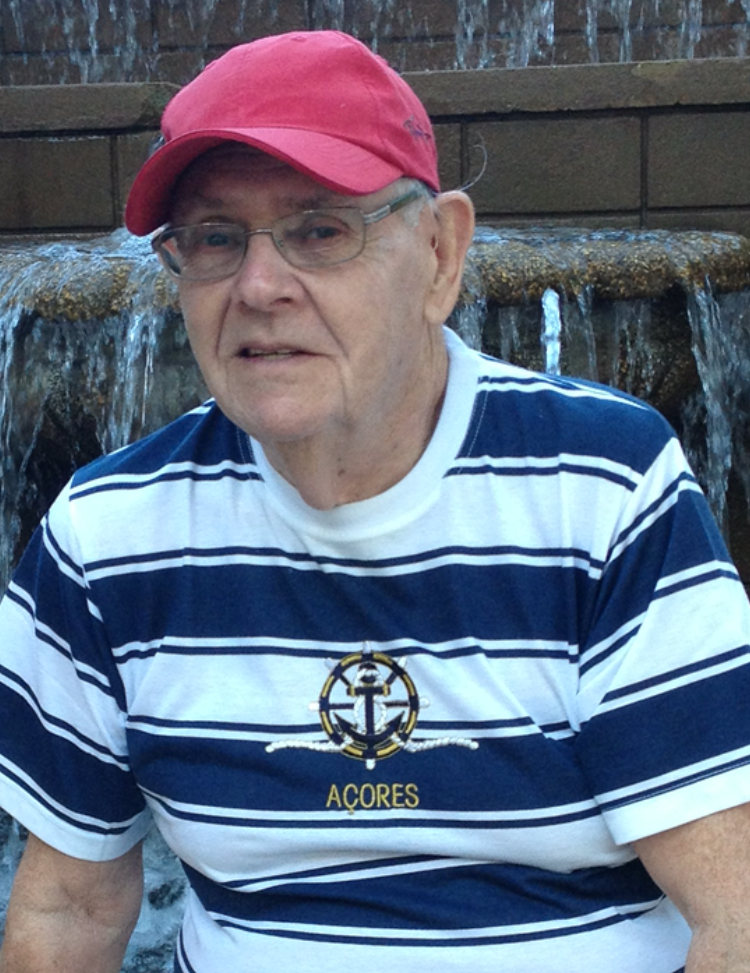 Harry Schoenfeld was a fun-loving man who made a lasting impression on everyone he met. Loved by many and often referred to as 'The Mister', Harry attended Columbia University College of Pharmacy and spent his career as a Pharmacist until retiring at age 70. A Co-Capitan of Columbia's Pharmacy College basketball team, avid reader and world traveler, Harry always had many stories to share about his wonderful life with family and friends. He was a loving, thoughtful husband and great teacher/friend to his grandchildren. 'Gramps' as he was often called was adored by each of them in a very special way. A light dimmed in our lives on April 28th with Harry's passing but his beautiful soul will continue to shine within our hearts forever! Until we meet again, tohdaloo 'H'... Harry Schoenfeld is survived by his loving wife, Patricia, children, Andrew, Jennifer (Tom) & Christopher, grandchildren, Kevin, Jillian, Ashley, Bridget & Jessica with Pups, Fletcher, Sophia, Lucky, Lola & Jasmine.