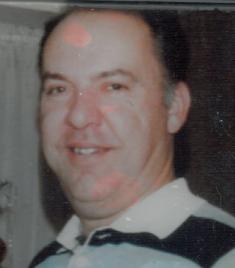 Henry Gerard Dolan
“Henry, known as Gary all his life, was a long-time resident of Smithtown. He was a loving and devoted husband to Frances Penix Dolan. He is survived by his sister, Margaret Schaber of Eagle, Wisconsin. He was a beloved uncle to seven nieces and nephews, and seven great nephews. A big sports fan, he played baseball on a local team for a number of years in his youth. He was an avid collector, from his early years of toys, especially cars, trucks trains and had one of the largest baseball card collections. He was a member of the Antique Truck Historical Society (ATHS) and the Long Island chapter for over 25 years. Gary had several jobs when he graduated school, but always loved the outdoors and started his own landscaping business, which he was still operating until age 79 when an accident forced him to close it.”

The family greatly appreciates donations made to these charities in Henry "Gary" Dolan 's name.