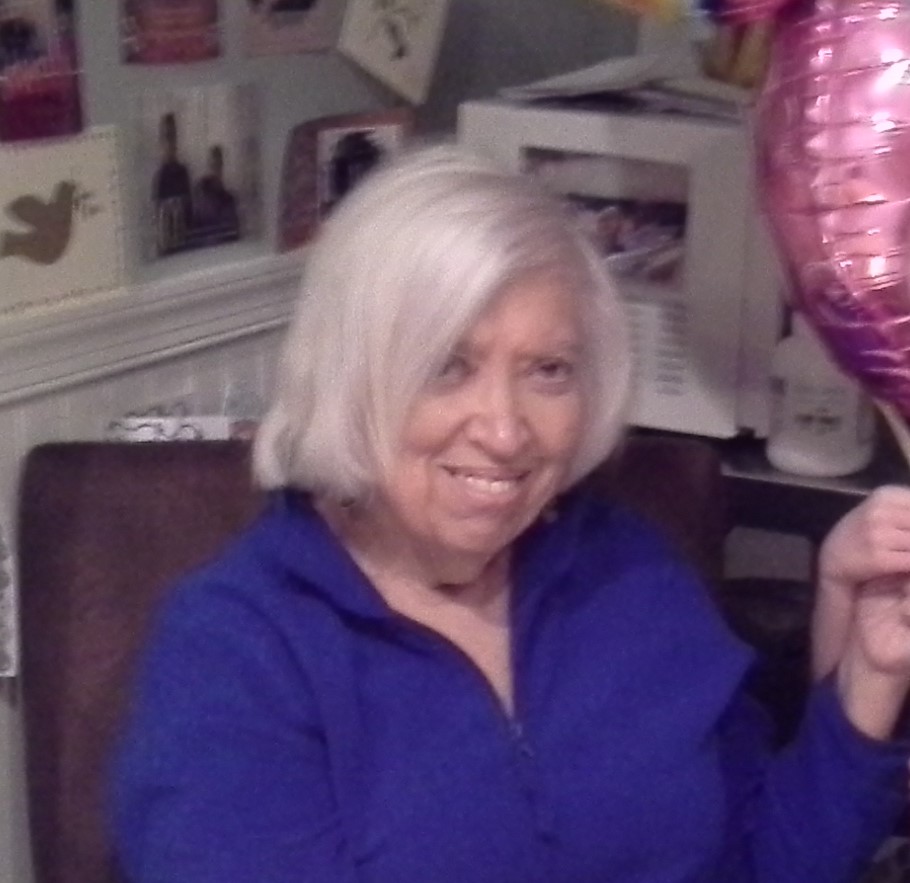 Irene was born in Brooklyn, NY. She is the oldest of three children born to Helen and Donald Brown. Irene has two brothers, Allan and Donald. She attended Sacred Heart Academy in Hempstead. Irene received her bachelor's degree from Queens College where she was a member of Bali Hai. In 1965 she married Paul Rodechko and they enjoyed 51 years of marriage together. Irene worked as a teacher prior to having her three daughters; Lisa, Laura and Diana. When the girls were still young, Irene returned to Dowling College and earned her Master's Degree in Special Education. Irene worked for many years as a special education teacher, in public school, and at AHRC. She enjoyed her work with students immensely and often kept in touch with her students and their families after they moved on. Irene retired from teaching in 2004. Irene was active in retirement. She was very involved with Holy Cross church where she was a Eucharistic Minister, participated in Bible study, ministered to the sick and elderly and attended mass regularly. Irene was a devoted grandmother and enjoyed visiting her grandchildren Ben, Chris and Daniel in New Hampshire, and Miles in Buffalo. When not visiting them, she would often send homemade cards, and gifts and frequently call them. When she was still able to travel freely, Irene enjoyed visiting Laura in North Carolina. Irene was a devoted aunt to her nieces Patti, Debbie, Cindy, Chrissy, Katie, Jean and Amy. Irene also loved her niece's children.Irene enjoyed time spent with The Homemakers club in Lake Grove and the Red Hats where she had many friends and enjoyed many luncheons and activities. She loved spending time on the boat with Paul. They enjoyed overnight trips on the boat to New York City, the Statue of Liberty, Block Island, Montauk, and Connecticut. Irene and Paul also enjoyed many excursions to New York City where they walked across the many bridges, especially the Brooklyn Bridge. Irene devoted her life to helping others. Her special education career touched the lives of many students and families. In retirement Irene wrote letters on a weekly basis to anyone she felt needed a kind word and to let people know she was thinking of them. She was kind and thoughtful to her family, her friends and neighbors and always went out of her way to help others. She brightened up the world for everyone and will be missed more than words can say.