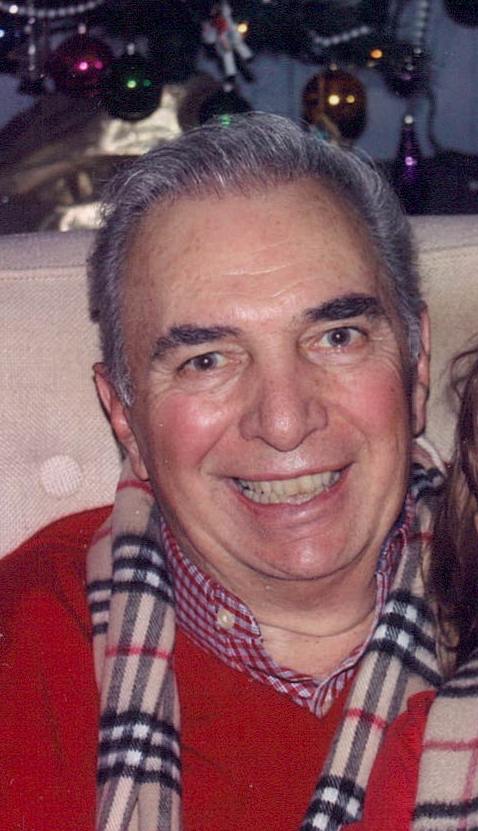 Jack was proud to have been born in Brooklyn, NY. He attended P.S. 123. He then attended Boys High School going on to NYU downtown. From there he completed his education at Fairly Dickson Dental School in Teaneck, NJ. After graduating from dental school in 1960 and the birth of his first child, Maria, he had to give Uncle Sam his due and was sent to England Air Force Base in Alexandria, Louisiana. There he was the head of the dental clinic and earned the rank Captain.

In 1963 just after having his second child, a son, Jack Jr. he came back to NY with his family, wife Gloria, 3 year old Maria and baby Jack Jr. In 1966 they had their third child, Sunday.

After arriving back in NY he opened his dental office in the then new area of Hauppauge, Long Island. After practicing dentistry in Hauppauge for 21 years, he moved his practice in 1984 to the new Stony Brook Medical Park.

In May of 2002 he retired and moved from Port Jefferson to Westhampton so that he could have his beloved Mako (fishing boat) in his back yard.

He enjoyed fishing, skiing in the winter and shotgun shooting at the Peconic River Sportsman’s Club.

Jack and JoAnn came together in 1982 until his death. They had been married in 2020.

The family greatly appreciates donations made to these charities in Jack G. Giannola 's name.