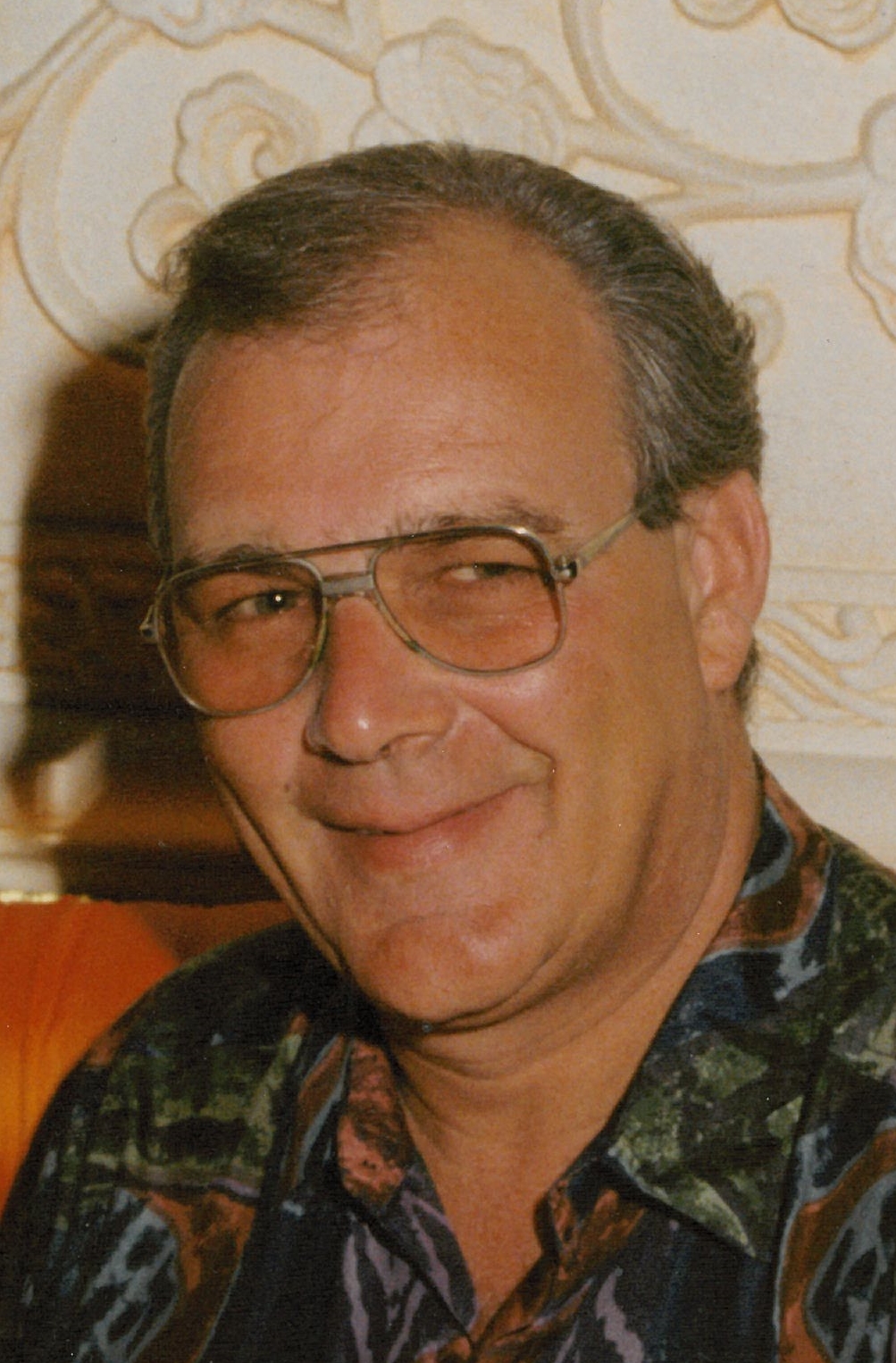 James was born in Wilmington NC and moved to NYC with his family when he was four. His family then moved to Smithtown Long Island when he was in high school. After graduation, he joined the Navy and was a weapons specialist on the USS Constellation. He proudly served during the early years of the Vietnam War and was honorably discharged. After returning home, his mother and little sister introduced him to his sister’s third grade teacher at Smithtown Elementary School, Theresa Nucci. The rest, as they say, is history.

James and Theresa were married 53 years and led a charmed life filled with family, friends, food, good times and travel. Through these years, James first worked as a union president for the New York Telephone workers; earned a college degree from Long Island University and became an account manager for New York Telephone. He was a member of the American Legion.

After retiring, he and Theresa became snow birds, splitting their time between residences in Bonita Springs, Florida and Fort Lee, NJ. James’ life revolved around his wife, children and grandchildren.

He now returns home to Long Island so we can celebrate his life and put him to rest.

Donations to the Pancreatic Cancer Action Network in his name are encouraged.