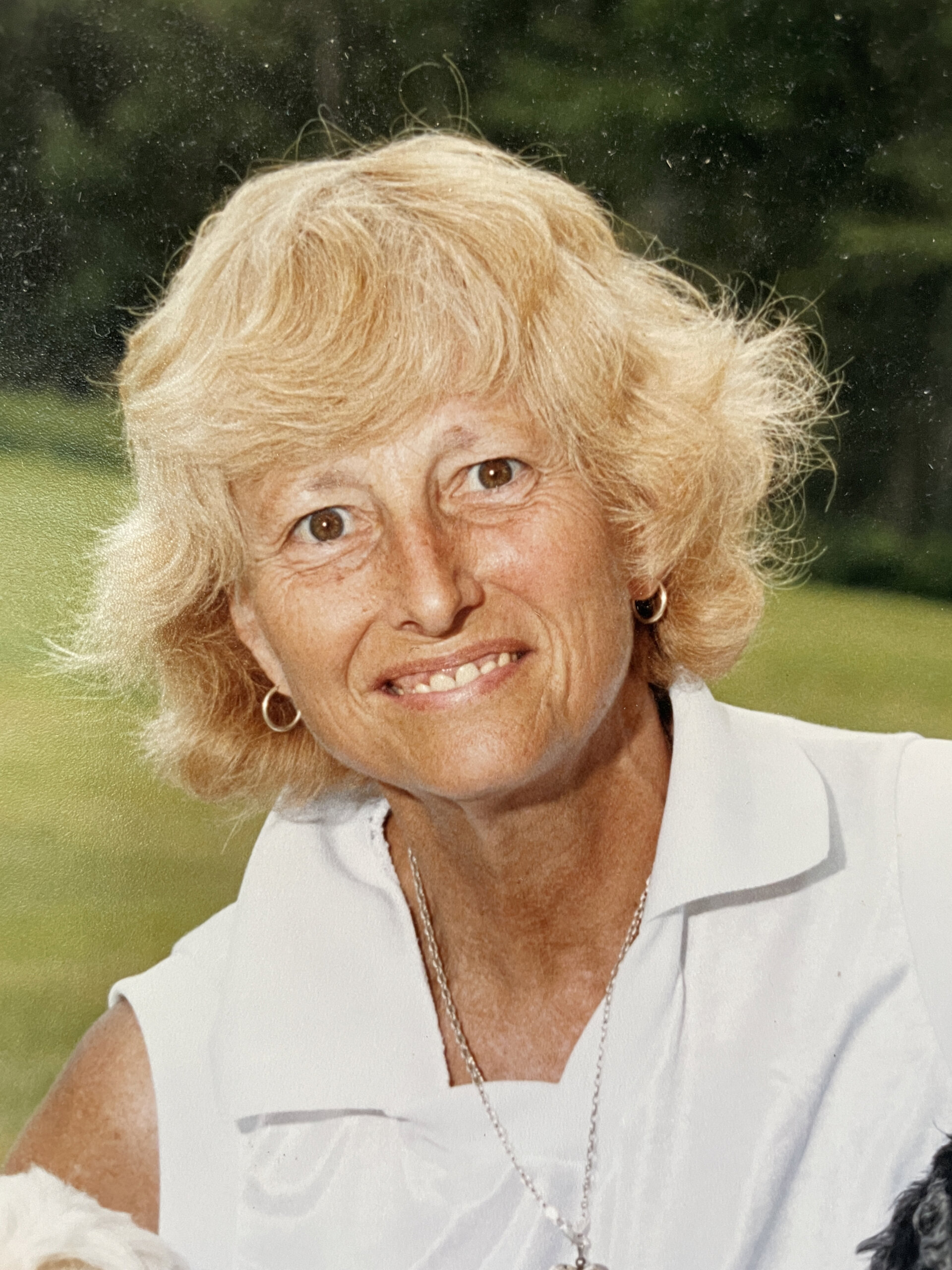 Janis M Henderson of Mt. Sinai passed away peacefully on September 15th. Daughter of Kathleen and Willis. Loving sister to the late Elaine Pearsall. Cherished Aunt to Alyson and Robert and adoring “Jan-Jan” to her great-nephews Aiden and Logan. Retired school nurse for the Mt. Sinai School District. Proud USMC Veteran and lifelong volunteer firefighter with the Mt. Sinai Fire Department Janis touched the lives of everyone she met and was a cherished friend to many. From building homes with Habitat for Humanity to her work as a volunteer wildlife rehabilitator, Janis devoted her to life to helping others and her kind, compassionate and giving spirit will forever remain in our hearts. Visitation will be Saturday 9/24 7pm-9pm and Sunday 9/25 2pm-4pm & 7pm-9pm at Branch Funeral Home in Miller Place. Service to be held on Monday 9/26 11:00 am at Mt. Sinai Congregational Church. In lieu of flowers please consider making a donation to the STAR Foundation for Animal Rescue.

The family greatly appreciates donations made to these charities in Janis Meredith Henderson 's name.