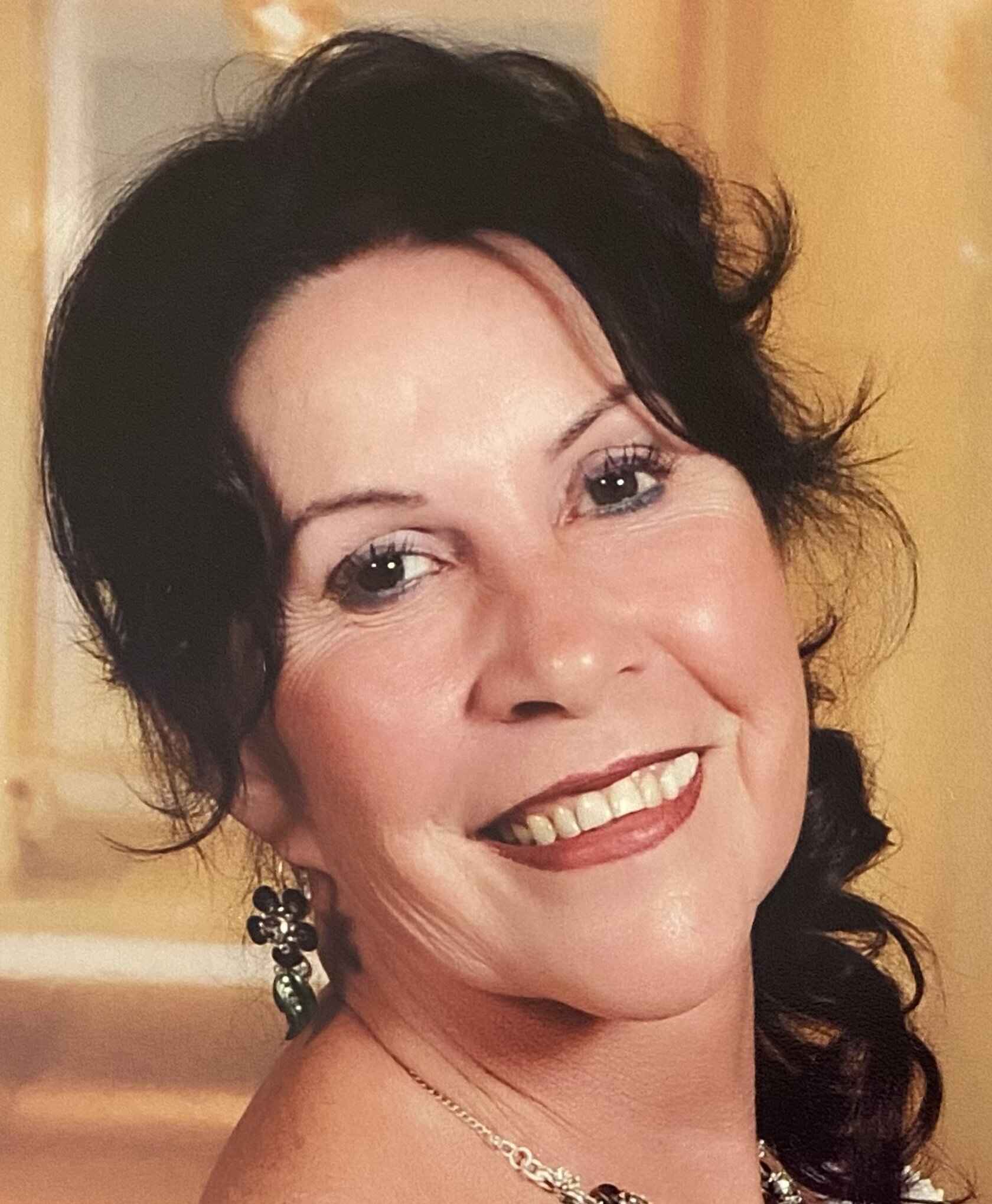 Jennie Theresa Sialiano (Huhn), 74, of Smithtown, New York, passed away peacefully at home on Friday, February 25th, 2022, with her family by her side.

Jennie was born to Mary Huhn (Keszkowski) and Edward Huhn in Jersey City, New Jersey on May 8th, 1947. She graduated Harrison High School in 1965 and went on to become a beautician. The most important part of her life was her family. She devoted her life to her children while she supported her husband in his career as a fireman. Her devotion continued as she helped raise her grandchildren while her daughter started her career as a police officer.

In addition to her parents, she was preceded in death by her sister, Mary Gnassi, and her brother, Edward Huhn.