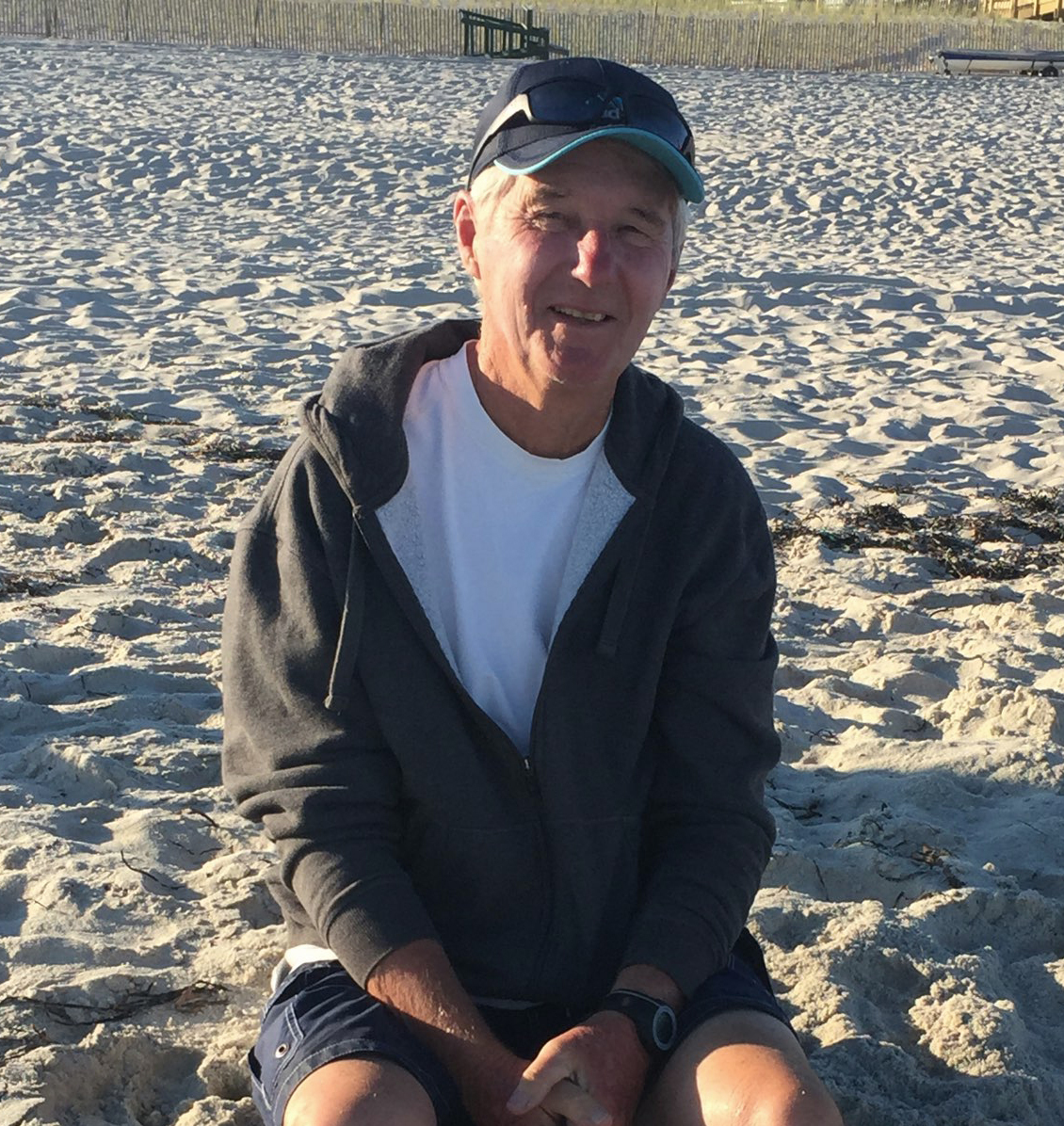 John Frederick William Long, 79, of Saint James, New York, passed away Wednesday, May 20, 2020 at Stony Brook University Hospital, after a brief illness. John, who was a caring and devoted son, husband, father, grandfather, brother, and uncle, was born on July 12, 1940 in Bellmore, NY to parents John and Ethyll Long. John was a graduate of Mepham High School. He received a bachelor of science degree from St. John’s University in education, followed by a master of science degree from Adelphi University in mathematics. John taught math at the middle-grade level in the East Meadow and Comsewogue School District for 34 years. He was also an inspiring track and cross country coach, sharing his passion for running with hundreds of students throughout his three-decade coaching career. Upon his retirement from teaching, he became well-known for his positive impact as a math tutor for generations of young people in the area. John was a prolific runner, earning many dozens of awards, trophies, and accolades throughout his running career. He was part of the first wave of U.S. marathoners in the 1960s, racing the distance in the years prior to the New York City Marathon, and outright winning races of all distances. He continued to participate in races regularly throughout the years, and often took home age-group awards. He was also an avid cyclist and recreational golfer who enjoyed being outdoors whenever possible. He loved camping and spent time at Grand Isle State Park in Vermont every summer for over fifteen years, taking in the beauty of Lake Champlain with his family (including his cherished nieces and nephews) and friends. In the summer, you could often find John swimming in the ocean with his grandchildren, who loved nothing more than being “wave warriors” with their grandpa. Above all else, his greatest love was for his family, to whom he was unwaveringly devoted, supportive, and generous. John will be deeply missed by Phyllis Long, his wife of nearly 55 years; daughter Christine ElQadah, of Lutz, FL, son Thomas Long and wife Angela Russo, of Amherst, MA; and his beloved grandchildren Adam ElQadah and Jack and Noa Long. He also leaves behind a sister, Mary Van Zandt, of Newland, North Carolina, as well as brother- and sister-in-law Casimir and Grace Skrzypczak, of Rockville Centre, NY, and his many nieces and nephews. The family would like to express gratitude to first responders, as well as the doctors and staff at the Stony Brook Heart Institute for their excellent and compassionate care. A heartfelt thanks also goes out to the friends of Phyllis and John who have been supportive in many ways during this difficult time. Their assistance and friendship will never be forgotten. John will be remembered by most as the most caring and authentic person they knew, and will remain loved by all who met him. He is forever in our hearts.