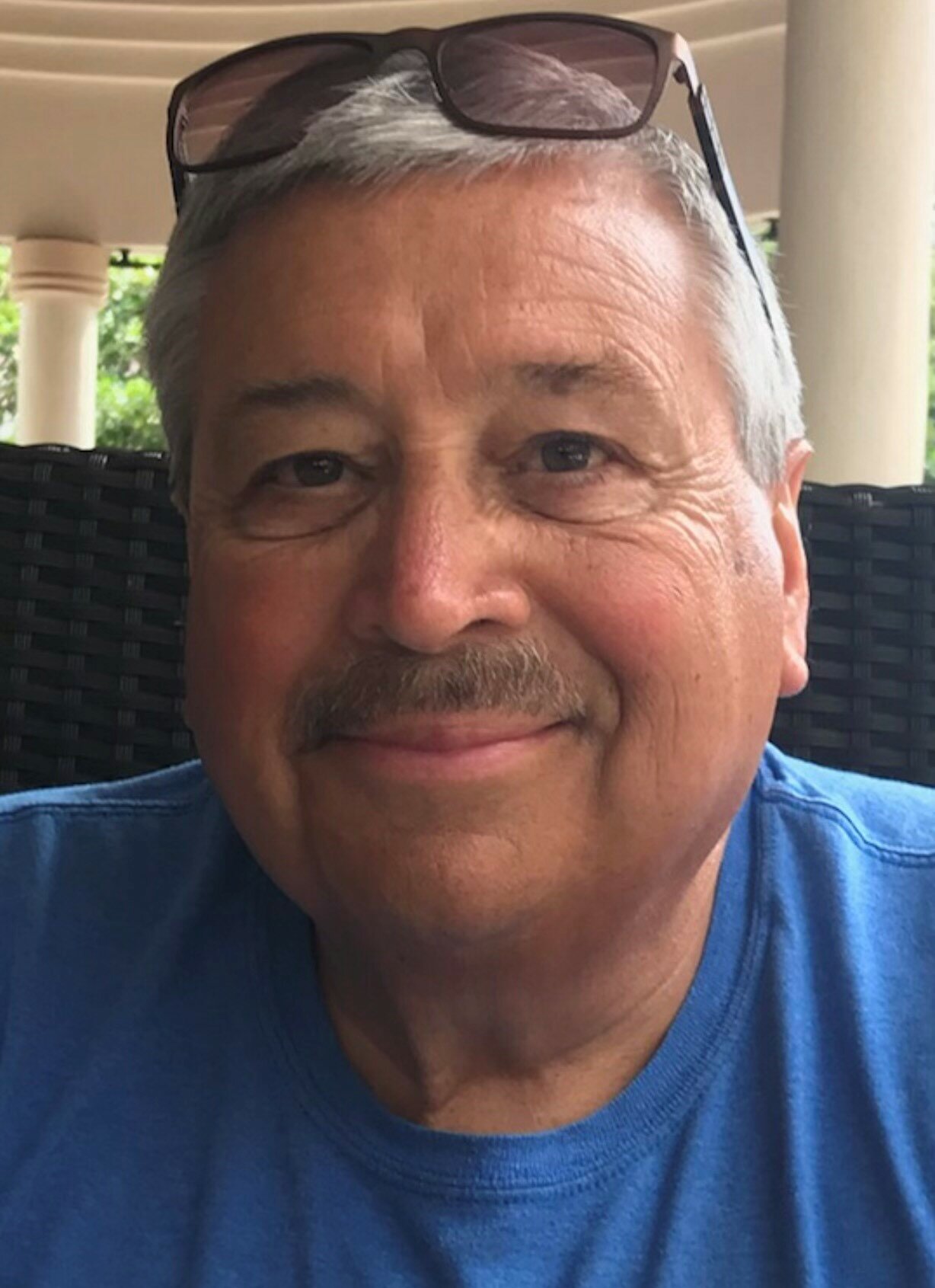 John Robert DeRosa, of Ridge, New York passed away on February 27, 2022, after battling a long illness. At the time of his passing, he was surrounded by his family who loved him very much. He was 71 years old.

John was born July 29, 1950, in the neighborhood of Rosedale a section of Queens in New York to the late Adelaide and Dominick DeRosa. He was a lifelong New Yorker who loved baseball and the Yankees. He graduated from Springfield Gardens High School in 1968. After high school John went to work for New York Telephone which eventually became Verizon, he was with them for 33 yrs.

To John, nothing in life was more important than the love of his family. In 1969 John met the love of his life Lydia, they married in 1972. In August they would have celebrated their 50th Wedding Anniversary. In Lydia, John found a life partner who loved fiercely and shared his value of family first. During their marriage they moved from Queens to Long Island always looking for way to better the life for their growing family. During there 50 years of marriage, they welcomed three children John Michael, Deana and Christina and built a family that became the hallmark of their life.