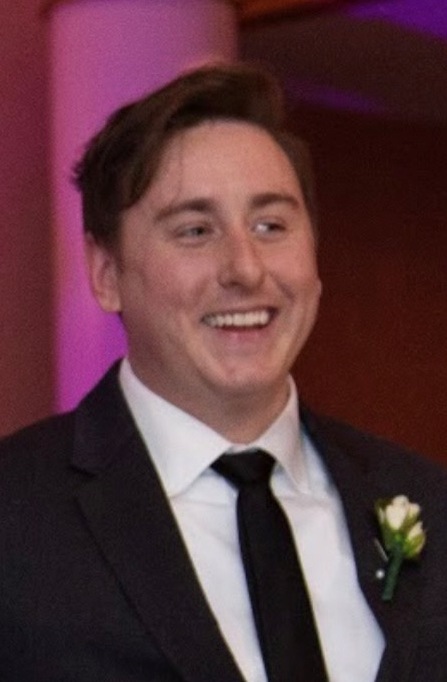 The physical mass will be private, however if you would like to watch the Funeral Mass via YouTube, please go to http://stpatricksmithtown.org/

In lieu of flowers, the family request donations be made to https://www.classy.org/give/75654/#!/donation/checkout

Joseph’s services are being held privately for family only.