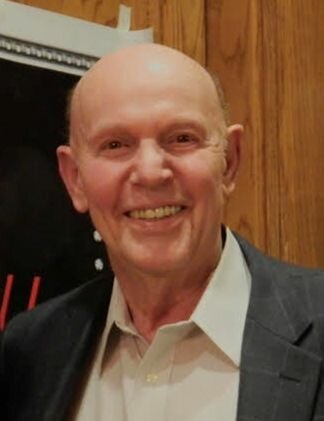 Joseph R. Sibilia passed away at the age of 87 peacefully surrounded by family on April 22, 2022, after a brief illness. Joseph was a loving and devoted husband, father and grandfather. He married the love of his life, Janice, on May 31, 1959. They lived a very happy life together,: raising a family, being active in the community, traveling, and being grandparents.

Joseph is survived by his wife , Janice, of almost 63 years, and his daughters Diane Moebus and Laura Mattioli. He was blessed with two wonderful son-in-laws, Roy Moebus and Joseph Mattioli. He is also survived by his four grandchildren and one grandson-in-law: Richard Moebus, Michelle Moebus McCrary, Carmelo (Carl) Mattioli, Joseph (Joey) Mattioli, and Patrick McCrary.

Joseph will always be remembered for his pleasant personality and his forgiving nature. He was truly a person to be counted on for support and for a calming view of any situation. Joseph was an active member of St Patrick’s Parish in Smithtown, Knights of Columbus, and Smithtown Senior Citizens. Joseph was a long term member of the Sons of Italy where supported many initiatives of the Sons of Italy such as Cooley’s Anemia funding raising activities.