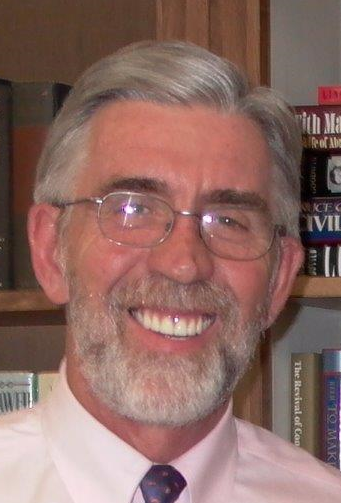 KEVIN ROONEY, LONG-TIME REPRESENTATIVE FOR L.I.'SOIL HEATING INDUSTRYAfter almost four decades as the face and voice of the heating oil industry on Long Island, Kevin Rooney recently passed away from complications related to pancreatic cancer.For the past 36 years, Rooney was the CEO of the Oil Heat Institute of L.I., a trade association representing the distillate fuels industry. Prior to joining OHILI in 1982, Rooney served as Director, Office of Intergovernmental Affairs at the U.S. Dept. of Energy in Washington, D.C. He was nominated for this position by President Ronald Reagan after serving as an energy policy advisor during the 1980 Presidential campaign and subsequent transition.His background included time spent in both Albany and Washington as Director of Legislative and Public Affairs for the L.I. Lighting Company and the Edison Electric Institute.Rooney held both undergraduate and graduate degrees in political science from L.I. University, where he also served on the adjunct faculty teaching courses in European and American political theory. Born in London, England, Rooney became an American citizen in 1981' the 'proudest day of his life, other than his wedding day' according to his son, Brian.Kevin is survived by his loving wife of 45 years, Elaine, his three children' Susanne Sweeney (Peter), Kristen Masotto (Emil) and Brian (Jackie)' his brother Patrick, and the joy of his life, his seven grandchildren, Emma, Julia, Grace, Isabel, Katherine, William and Madelyn.The family requests that, in lieu of flowers, donations be made to the Lustgarten Foundation for Pancreatic Cancer Research.Funeral arrangements are as follows:Family, friends and others whose lives Kevin touched are invited to the Branch Funeral Home, 190 East Main St, Smithtown, Tuesday 2-4 & 7- 9 PM.Funeral Mass to be held at St. James Lutheran Church, Woodlawn Avenue, St. James, Wednesday at 10:00 a.m.