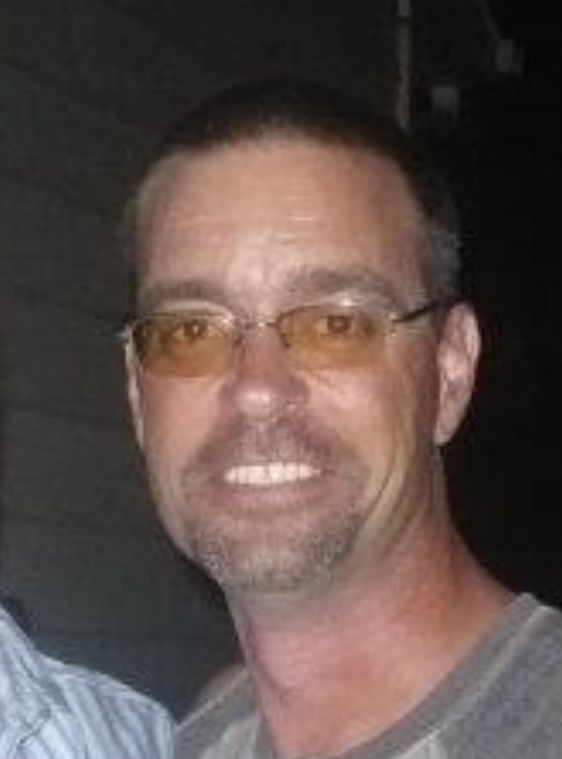 Lee’s Service will be livestreamed on Tuesday @ 8PM.  Please use the following link.

Lee Alexander Stair has, against his will, managed to escape his human existence the morning of February 18, 2021 at the childish age of 48. Once again…he didn’t get his way; although we think he did it on purpose to avoid having to return to work to solve yet another cable dilemma. Just kidding. He really enjoyed dealing with the angry customers which he affectionately referred to as the “irates.” He loved the irates. He always had a way of calming these people down….something I have never quite mastered as well as he has.

Born July 26, 1972 in Smithtown, NY, Lee grew into an incredibly unique and caring individual who touched the lives of all who know him. He was genuine to a fault, and would put everybody else’s needs above his own. Lee was the guy you could count on for anything. He was honest and forthright with a knack of telling it like it is…even if it wasn’t what you wanted to hear. He sugar-coated nothing.

Lee was a graduate of the school of hard knocks where he became unbelievably proficient in knowing more four letter words than most people learn in a lifetime. He moved on to become a long time professional “pole-dancer” where he lovingly created nicknames for many of his coworkers, such as Yimmy, Jazz Hands, Sherman, Butters, Pig Pen and Haircut Phil to name a few.

Lee is survived by his three proudest accomplishments…his loving children, Cody Stair (21), Joel Stair (20) and Jordan Stair (19); the heartbroken and adoring love of his life, Kim Mango and her two children Thomas “TJ” Mango (12) and Michael Mango (10); his mother, Gloria Jean Stoddard, who has preceded him in death; his father Ronald Stair and his wife Christine Finocchio; his sisters, Charity (Darren) Cammerato, Harmony Stair and his brother Benjamin (Amanda) Stair; his nieces and nephews, Jason, Nicholas, Alexis, Addison and Aidan; and his very large, intrusive, but loving, Great Dane, Bob….the attention whore!

Lee also leaves behind a shit ton of friends, a very temperamental Koi pond, and a bunch of shit that I have no idea what to do with…including his “honey-do” list. So if any of you are bored, you know where I live. He truly believed there was no better group of mental patients than his chosen friends and coworkers.

Lee made us laugh. Always. He put the “fun” in dysFUNctional. He found the positive in everything. He was able to play devils advocate and see both sides of the coin in every situation. He was my voice of reason (something we often laughed about). He really enjoyed camping, fishing (even though he hasn’t gone in a while), hanging out with friends, and if you knew Lee, you knew how much he loved his LED lights. He hung them everywhere. He also put them in the Koi pond…..annnd in the toilet. His love of beer was clearly evident. In fact, he succeeded in becoming a two-time gold medalist in the beer olympics! He was such an overachiever!

Lee passed away at 10:50am in his home in East Setauket, NY after a brief battle with metastatic lung cancer. He was surrounded by his children, his soulmate, his brother Benjamin and his “other mother” Kathy Tansey, who has always been referred to as “T.”

Services will be held at Branch Funeral Home in Smithtown, NY on Tuesday, February 23, 2021 from 2-4 pm and 7-9 pm. Wednesday morning, prior to seeing the great creator, he will see the great cremator where he will be turned to ash. His cremains will then be brought back to his home for as long as they match the decor or until we figure out what to do with him.

Lee was not one for goodbyes, so in his words, “See ya later!” or in this case maybe “See you on the other side” would be more fitting.