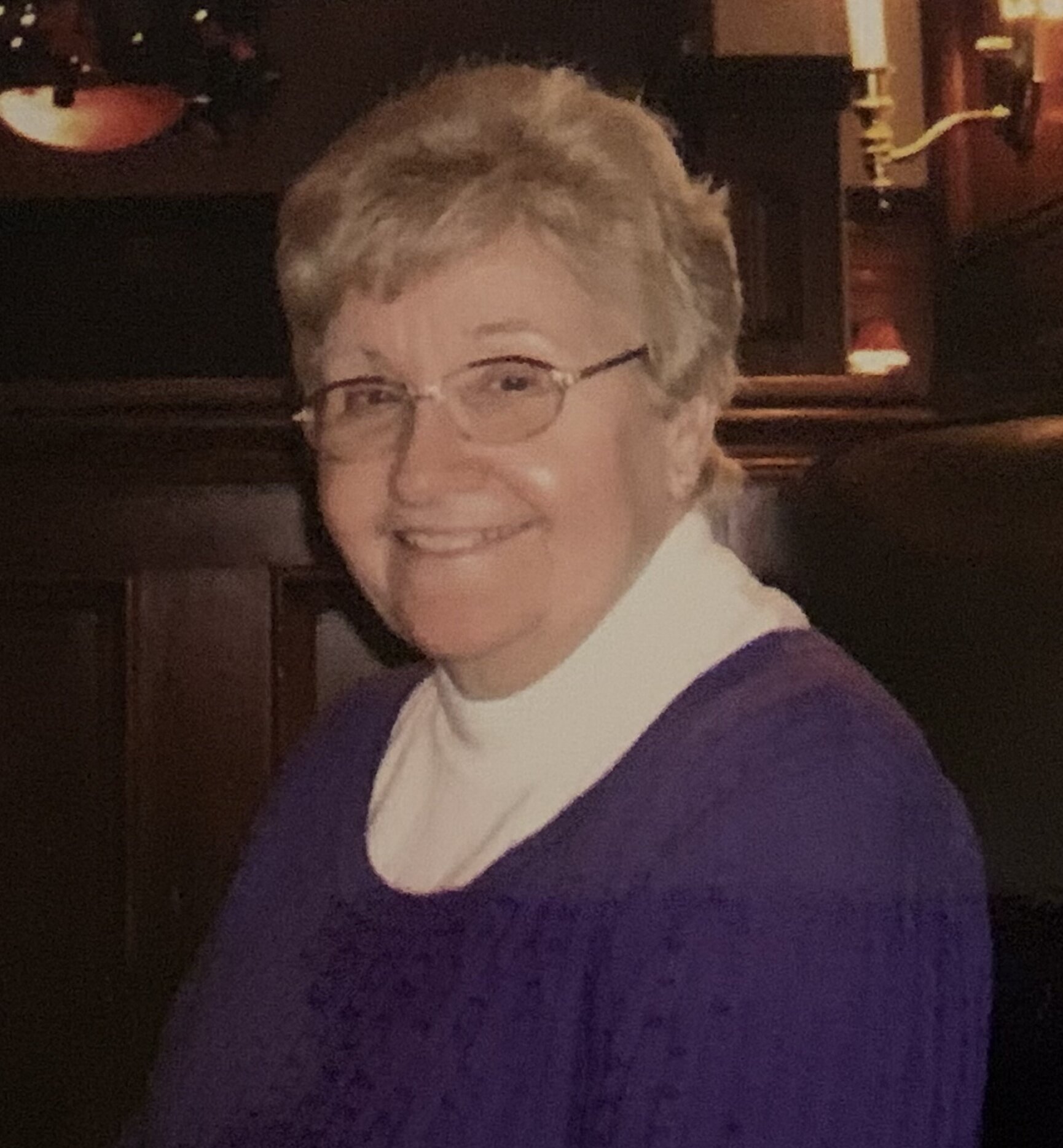 Marion Anita Singleton, 83, born in Brooklyn, NY on May 3, 1938, passed away peacefully on October 3, 2021. She was the daughter of German immigrants, George and Erna Theis.

Marion, beloved mother, grandmother, sister, aunt and “Grandma” to countless children over the past 40 years, started her lifetime of dedication to others as a RN at Linden General Hospital.

She married the love of her life, George Byron Singleton in 1968 and devoted herself to raising her family. Marion was a longtime parishioner of St. Andrew’s Lutheran Church. She served faithfully for over 50 years.

She was preceded in death by her husband, George; her stillborn son, and her beloved step-daughter Linda Kenney.

Our family would like to express our sincere and overwhelming gratitude for the love, care and support provided by the ICU and CCU staff at St. Catherine’s of Sienna Hospital, Smithtown, NY. They provided comfort while we were unable to be by her side.

In lieu of flowers, please consider memorial donations to organizations that support her love of children and research toward the elimination of breast cancer that has touch so many lives: Saratoga Therapeutic Equestrian Program (STEP), Susan G. Komen Breast Cancer Foundation or a similar charity of your choice.

The family greatly appreciates donations made to these charities in Marion A. Singleton 's name.