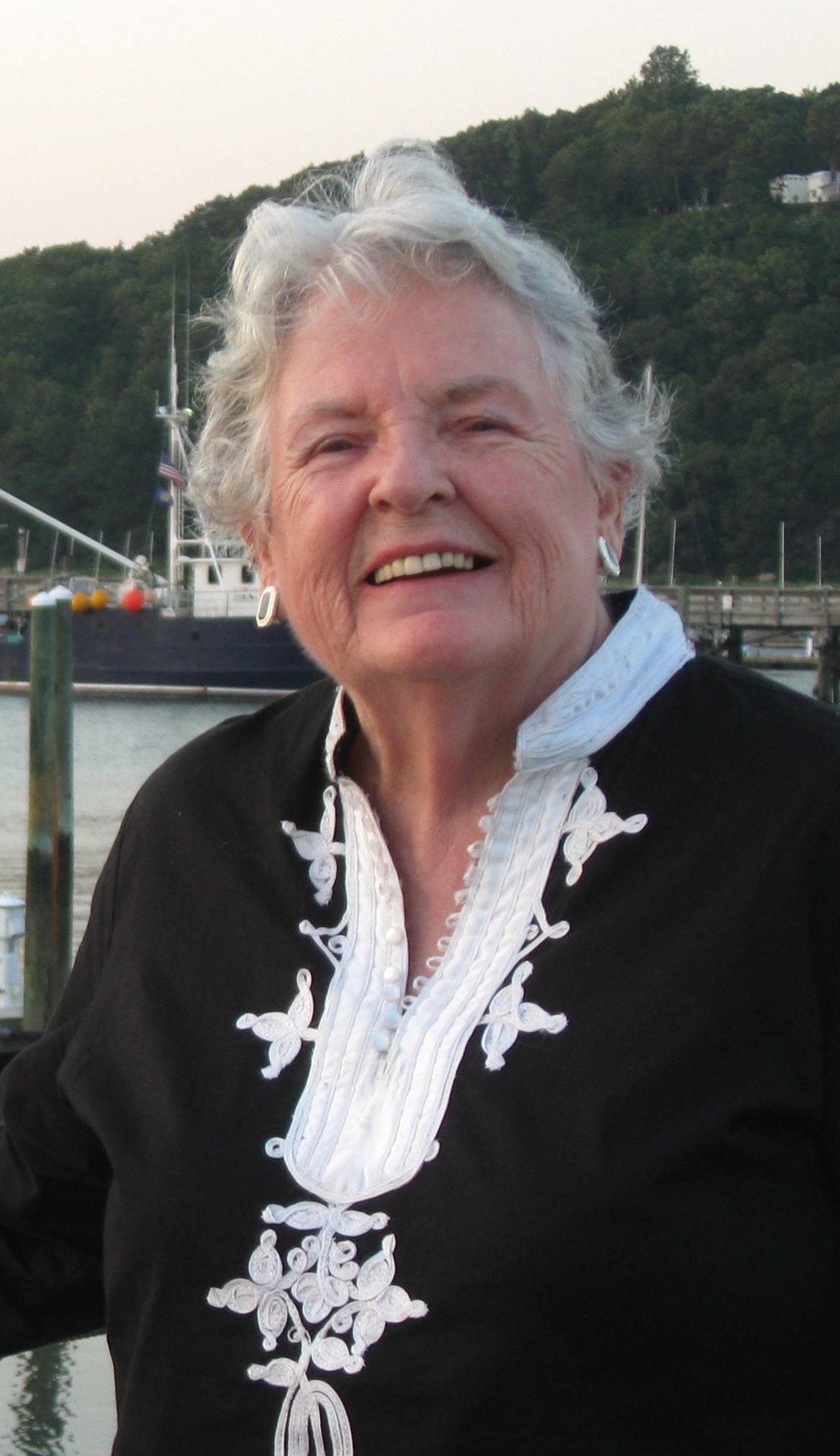 Age 86, of Ridge, New York, passed away on September 25, 2018. Born in Queens to the late Edward J. and Mary A. (Hopkins) Farrell on August 15, 1932, Mary Alyce attended the Dominican Academy, Manhattan (Class of '50) and was an alumnae of the College of New Rochelle (Class of '54). She pursued post-graduate work at the Fordham University School of Law School and an M.A. in History from Hunter College. In 1959, she married Richard R. Fields at St. Luke's Roman Catholic Church in Whitestone. She was active in many civic, parochial, and historic organizations throughout her life, giving freely of herself to the communities in which she lived. Relocating with her family from Manhasset, New York to Atlanta, Georgia in 1975, she raised four sons and found time to co-found the Sandy Springs Arts & Heritage Society in 1984 (now Heritage Sandy Springs) a non-profit organization that is dedicated to a vibrant community engaged in history, culture, and stewardship. She was employed in the Special Collections Department at Emory University, returning to her beloved Long Island shortly after retirement. She is survived by her sons Kent Edward Fields, Brian Paul Fields, and Randall Patrick Fields, four grandchildren, Patrick, Morgan, Kiley, and Reid, sister Diane Farrell Mauch, nieces Anneliese Mauch and Bronwen Mauch, as well as former husband Richard. She is predeceased in death by her eldest son, Richard Christopher ('Chip'). Reposing at the Branch Funeral Home, 551 Route 25A, Miller Place. Visitation on Friday, October 12 from 2-4pm and 7-9pm. Funeral Mass will be Celebrated at St. Mark's Roman Catholic Church, 105 Randall Road, Shoreham on Saturday, October 13 at 11am.