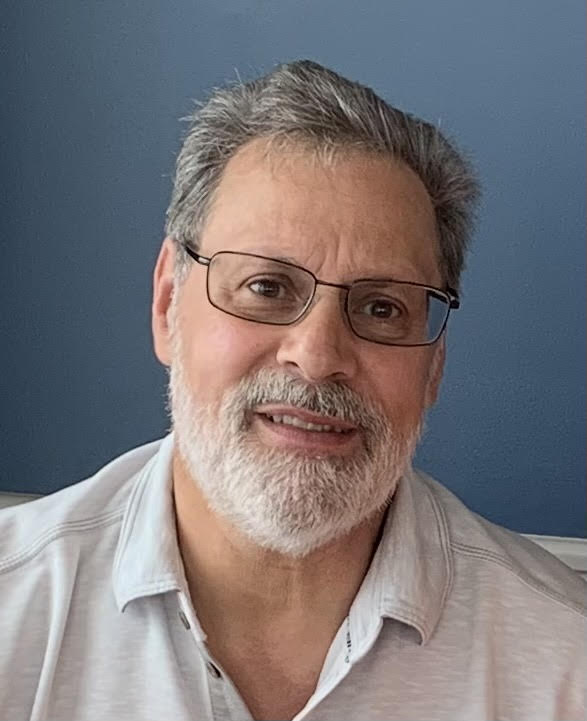 In Michael’s loving memory, memorial contributions can be made to Mayo Clinic, 200 First Street SW

Michael S Guzzardi passed away peacefully on March 26, 2022, after a lengthy & courageous struggle with kidney cancer. Born in Waterbury, CT on September 26, 1957, to the late Michael & Christine (DeVito) Guzzardi. He was a graduate of Holy Cross High School and University of New Haven where he obtained a BS degree in Forensic Science. His career began in NYC at NYPD Crime Lab where he spent many years as a forensic chemist and the remaining 26 years, he was employed at Suffolk County Crime lab until his retirement in 2017 as supervisor of Chemistry. Michael leaves his devoted wife of over 35 years, Lisa and his daughter, Lauren Guzzardi, and son Michael Guzzardi. He is also survived by his sister, Marcia Stavola, brother-in-law, Frank Stavola, his mother-in-law, Patricia Roman, brother-in-law, Wayne Roman and several nieces & nephews. Michael was a friend to all those who knew him for his understanding, sincerity, jokes & contagious laughter. He was an adoring father to his 2 children. His love for sports, fishing, reading, antiques and family dog, Lizzy occupied his free time before his metastatic disease had suddenly become too aggressive.

The family greatly appreciates donations made to these charities in Michael S. Guzzardi 's name.