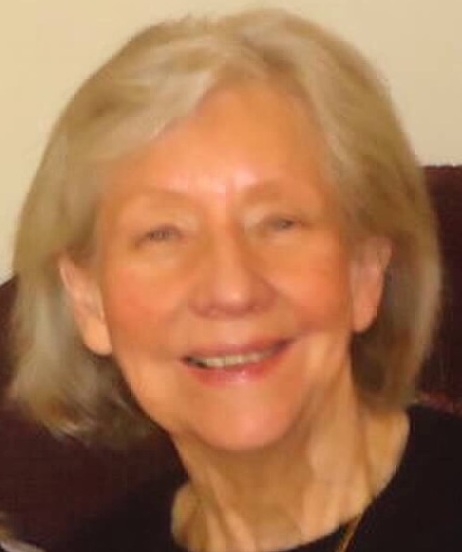 Milvi Ericson of Smithtown NY died Thursday January 25, 2018 peacefully in her home with her husband by her side. Milvi was born in Voru, Estonia on July 15, 1934 to Richard and Milli (Krevald) Melts . As a young girl she and her family were forced to leave Estonia with few belongings due to aggressions from both the Russian and German armies in September of 1944. They were shuffled between various work camps and displaced persons camps in Austria and Germany for several years. In January of 1950 her father Richard Melts , was able to secure passage to the United States and the family settled in Patchogue New York. Despite knowing very little English, Milvi graduated from Patchogue H.S. in 1951. She earned an Associates Degree in Medical Technology from the NY Institute of Applied Arts and Sciences in 1953. She enjoyed a successful career as a medical technologist, primarily in Huntington Hospital for many years. After retiring in 1994, she spent precious time caring for her grandchildren as well as enjoying travel around the world with her husband Richard. She is remembered for her loving and sweet disposition and her concern and caring for others. Milvi is survived by her beloved husband Richard, her eldest daughter Laura Granger and her son Carl Ericson. Dear mother-in-law to Michael Granger and Kris Ericson. Loving grandmother of Luke Granger, Michele Granger and Alec Granger. Beloved sister to Riho Melts and his wife Silja Melts along with their daughter and her niece, Liisa (Melts) Shimabukuro (husband Carlos).