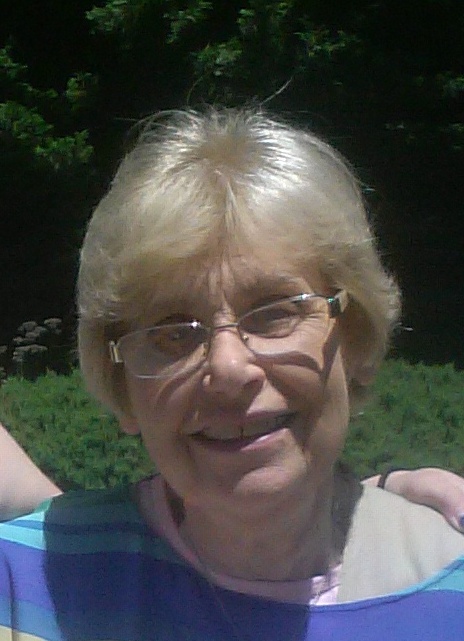 Natalie Lillian Morgan, age 80 died peacefully on May 5, 2016 at her home in Raleigh, N.C. Natalie was born on March 9, 1936 in Brooklyn N.Y. the daughter of Ralph Jones and Natalie Gurrera. Natalie's parents moved her and her brother Robert to Smithtown N.Y. when Natalie was 13 years old.Natalie married John Morgan of Nesconset N.Y. October 2nd, 1954. They were married for 61 years. Natalie is survived by her husband John and five children. She is also survived by her brother Robert Jones and his wife Judy Jones of Smithtown, N.Y. Her surviving children are Anne Schapiro, her husband Joe and their children Alissa and Jonathan, Michael Morgan and his wife Tina Morgan of Raleigh, N.C. and their children John, Luke and Elena, Daniel Morgan and his wife Lee Morgan of Avon, Ct. and their children Elizabeth, Abby, Caroline, and Alex, Lance Morgan of Raleigh, N.C. Kevin Morgan of Raleigh, N.C. She was predeceased by her daughter Ellen. Natalie has 3 great grandchildren Lucy, Jude, and Max.Natalie took up Nursing after having children and earned her degree in Nursing and then a Bachelor of Science In General studies in 1988. She was a head nurse at Smithtown General Hospital of the critical care unit for many years. She also became Infection Control Nurse at Smithtown General and then at Good Samaritan Hospital in West Islip N.Y. She had many groups of friends. She maintained friendships with high school classmates. She also loved to get together with her nursing friends- Imelda, Barbara Paul, Vicky, Ann, Ruth, - also known as the 'Lunch Bunch'.Her favorite thing to do was to take care of her family. She loved to cook and bake for them. She was a member of St. Patrick's Church in Smithtown and St. Luke The Evangelist in Raleigh, N.C.