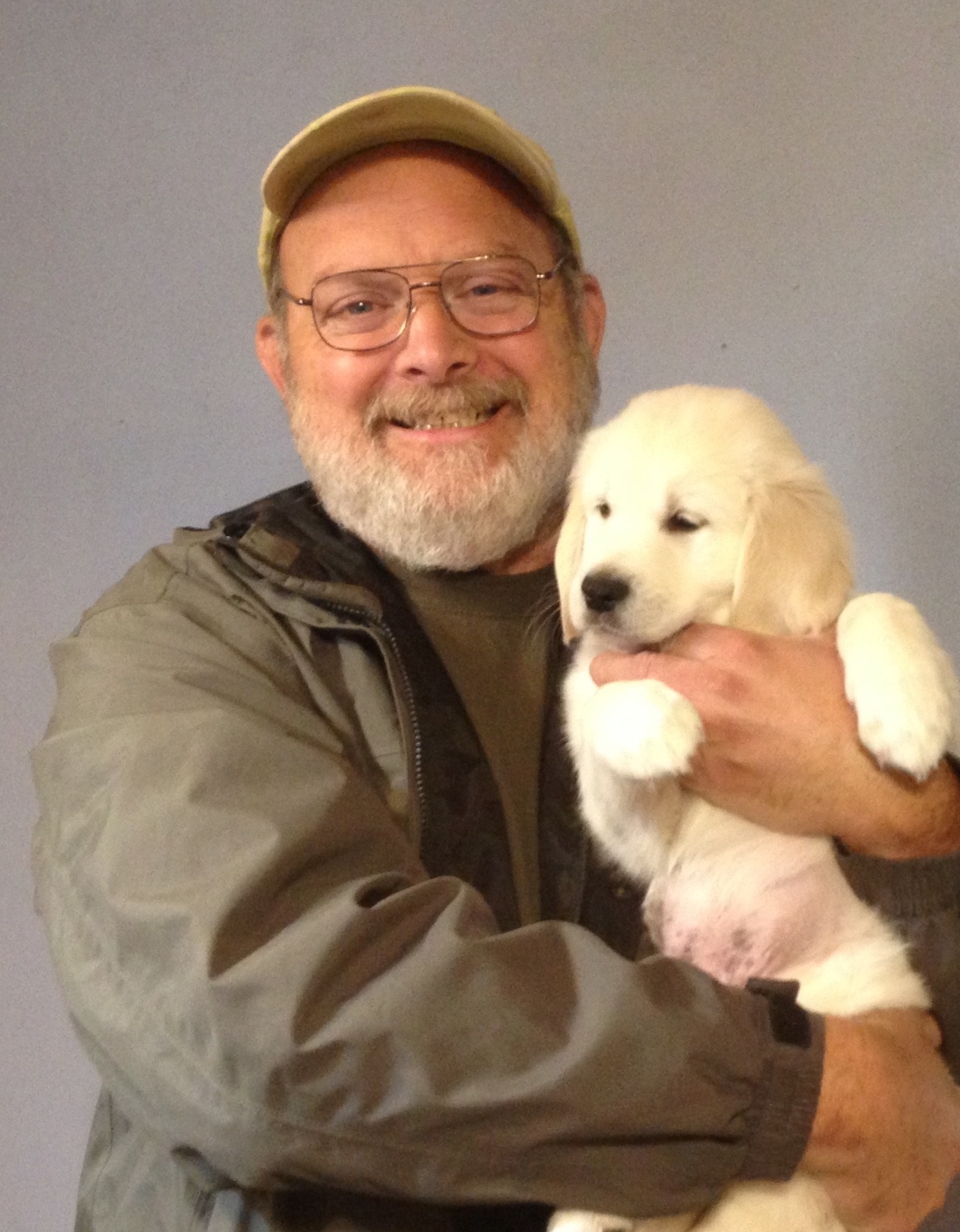 Peter, known to everyone who knew him as Pete, was born July 10, 1955 in Brooklyn, NY and raised by his mother Mary and father Joseph in Queens, NY. The youngest of four he was the baby brother of one sister: Mary, and two brothers: Vincent and Joseph. As a child Pete was curious, inquisitive and always searching for knowledge. In 1961 his kindergarten teacher was astounded when Pete told the class of Alan Sheperd's first space flight that day. He remembered every show he watched on television and loved a good comedy. He loved to read and could probably often quote any thing from one of his favorite authors, Jean Shepherd. He could take apart and fix almost anything and loved tinkering with cars - he even had a 1937 Packard for a few years. To any one who knew him it's evident that these childhood traits made Pete who he was and continued into his adult life.Pete attended St. Benedict Joseph Lobre School in South Richmond Hill, NY from 1960-68; Fordham Preparatory School in Bronx, NY from 1968-71; and in 1971, at age sixteen, Pete attended Fordham University in Bronx, NY until he graduated in 1975.In 1980 Pete met his wife, Nancy, and they were married in 1983. Pete and Nancy first started their family at the home they were married in Port Jefferson Station, NY. In 1992 Pete and Nancy moved their family to Miller Place, NY where they and their sons lived the rest of their childhoods. For over thirty years Pete was a science teacher in Connetquot School District at Oakdale-Bohemia Junior (OBJ) High School, something he truly loved and as he often said, 'never had to work a day in his life'. Pete retired from teaching in 2011. Although retired Pete never stopped teaching, especially his sons, about any part of life one could imagine. To many, especially his sons, it seemed Pete knew everything about anything and always had the right answer.A father of five sons: Peter 'P. J.', Kevin, Matthew, Daniel and Kyle. Pete was active in many, nearly all, aspects of each of their lives well after their college graduations and until the end of his life. Pete led the annual family road trip to Florida and Disney World; chaperoned many of his sons' school trips; took his sons' to beaches, parks, zoos, and a number of amusement parks; accompanied his sons on scout camping trips and outings; attended many of his sons' school events, concerts, sports games and school plays; and often took the family to cabins in upstate New York and the Poconos. To Pete his family was everything and the only thing.On May 16, 2018 Pete passed away at home holding hands with and surrounded by his wife, five sons, two brothers, sister and other loving family members.Pete is survived by his wife: Nancy; his five sons: Peter 'P. J.', Kevin, Matthew, Daniel and Kyle; brothers: Joseph and Vincent; sister: Mary; nieces: Jessica, Sarah, Rachel, Maureen and Kristin; nephews: Christopher and Stephen; sisters-in-law: Laura and Ellen; brother-in-law: John; and a number of pets who he loved especially Pete and Nancy's dogs: Tucker, Finn, Lilly and Scout.