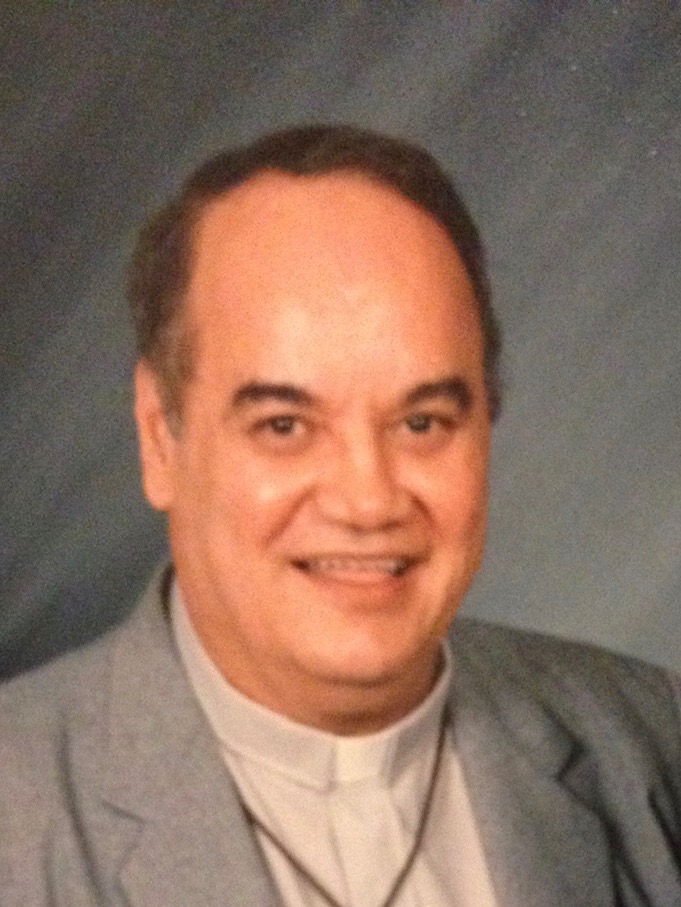 Rev. Dr. Raymond Santos passed away peacefully at his home on Sunday, September 6 surrounded by his family after a long battle with Lewy Body Dementia.  Born on August 30, 1947 in San Juan, Puerto Rico and predeceased in death by his parents Eduardo Santos and Luz Maria Sepulveda.

Raymond leaves a long legacy of selfless service, devotion to family and a wonderful sense of humor.

The family asks for any donations to go to The Assistance Fund, Inc. (Parkinson’s Copay Assistance Program) or The Lewy Body Dementia Association [LBDA] in memory of Raymond Santos.

The family greatly appreciates donations made to these charities in Raymond Santos 's name.