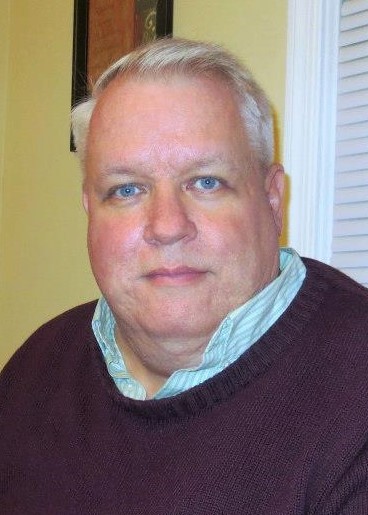 He was born in Roslyn Heights, NY, to Robert & Marilyn Riis on February 8, 1958. A native Long Islander, Richard grew up in Smithtown and spent most of his adult life living in South Setauket. He retired to California in 2019.

He was preceded in death by his parents and his brother, James Riis. He is survived by his brother, Gary Riis, and his wife, Diana, of Sugar Land, TX, as well as many loving cousins, extended family members & friends.

Richard earned a Masters Degree from the prestigious Palmer School of Library Science at C.W. Post and spent over four decades in the library industry. He served as a librarian and department head at Emma S. Clark Memorial Library and within the Smithtown Library system. He also served as President of the CSEA Local 1000 for over 4 years.

Richard was an accomplished Genealogist and a published writer. Most notably he was co-author of the acclaimed Between Two Dynasties: the 1947 New York Yankees.