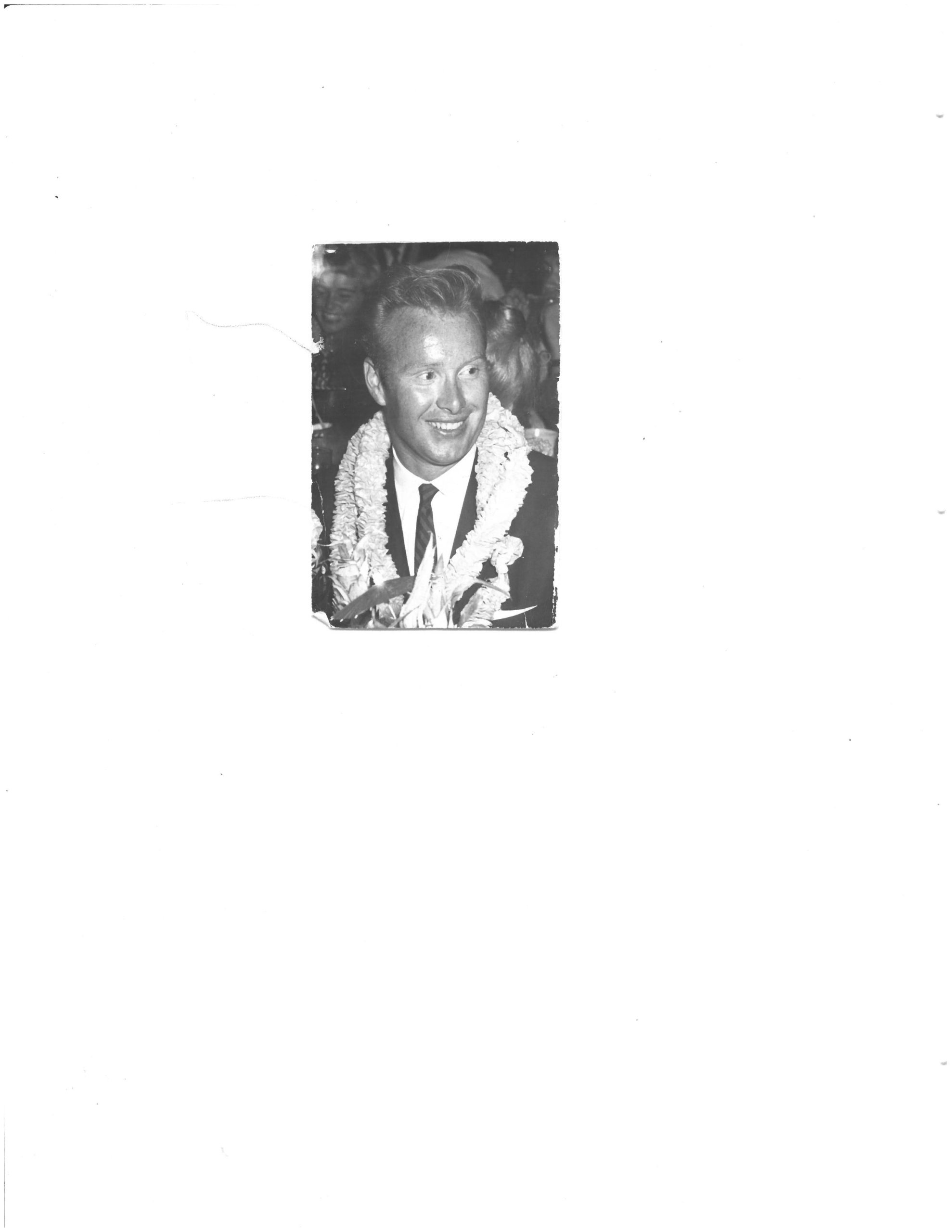 Robert D. Murphy Jr. April 14, 1932 – April 11, 2020 Robert D. Murphy Jr. (Bob) was the oldest of 10 children born to Robert D. and Hazel K. Murphy in Flushing, Queens. He grew up in various parts of the borough, spending most of his teen years in Astoria. Bob enjoyed watching the N.Y. Giants (baseball and football) and was a huge fan of boxing. His all time favorite was Sugar Ray Robinson. Bob did some boxing himself, winning a few fights in the Daily News Golden Gloves in 1951. He lost a close decision to the fighter who would eventually capture the crown in that weight class. While undergoing a minor surgical procedure in the hospital many years ago, he met and fell in love with his nurse, Marianne. They married in 1960 and had three children: Robert, Kyle, and Robin. Bob was a welder by trade and worked in construction. He eventually landed a job with the Building and Maintenance Section of the New York City Police Department where he worked for 25 years. Although Bob was very proud of his boxing accomplishments, he was most proud of being a father to his children and a grandfather to Connor, Kaitlyn, Jenna, Jack, Kathleen and Jessica. He didn’t travel much and didn’t care to. He didn’t have many hobbies and wasn’t much of a golfer. Bob was the happiest when spending time with his family. Bob was a gentleman. He was generous, funny, prideful, intelligent, tough and an amazing storyteller. He could never stay silent when he observed injustices and he always stood up for the weak. That would sometimes get him into trouble but that’s the essence of the man he was. It is these qualities, instilled in the hearts and minds of his children and grandchildren that will live on through them and honor his memory. Thank you Bob for being the man that you were. And like you always used to say, “God Bless America.”