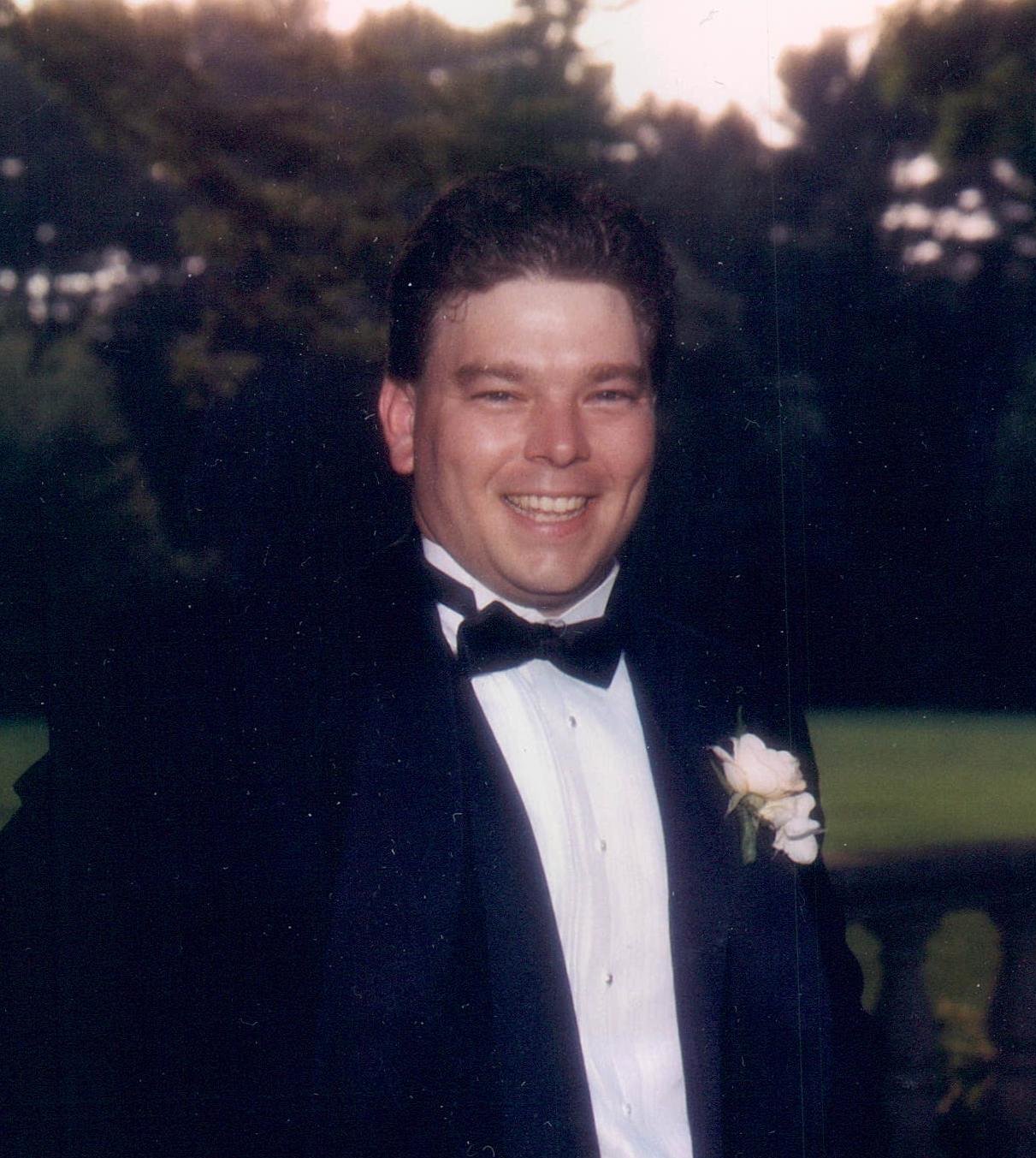 Bobby grew up in Hauppauge. As a young child he played baseball, rode motorbikes and played outside until the streetlights came on. A friend to all the neighborhood kids, and ‘big brother’ to many, Bobby shared his kind nature and sense of humor with all those he met, making lifelong friends along the way.

Bobby loved fishing, crabbing, football games and all sporting events. He always brought friends along to share in the fun he always enjoyed, and often created. His greatest love was for his two children, Bobby and Mara, with whom he had the most fun and whom he put above all else. He was so proud to be their father.

After many years in the construction industry, Bobby started his own company. He was a master of many trades who took pride in his work. His craftsman skills, along with his big heart, made lending a hand easy for Bobby. While his eagerness to help others gave him a sense of accomplishment, he kept it to himself.

Bobby’s indelible sense of humor brought friends and family together, especially over the past several years. Despite the difficulties of that time, his home was always filled with love, laughter and faith. While his family helped to bring him through his illness, ultimately it was Bobby, with his humor, his strength, his optimism and his love that helped his loved ones—a true testament to who he was.

He remains forever in our hearts and we remain forever grateful.

The family greatly appreciates donations made to these charities in Robert Michael Gray 's name.