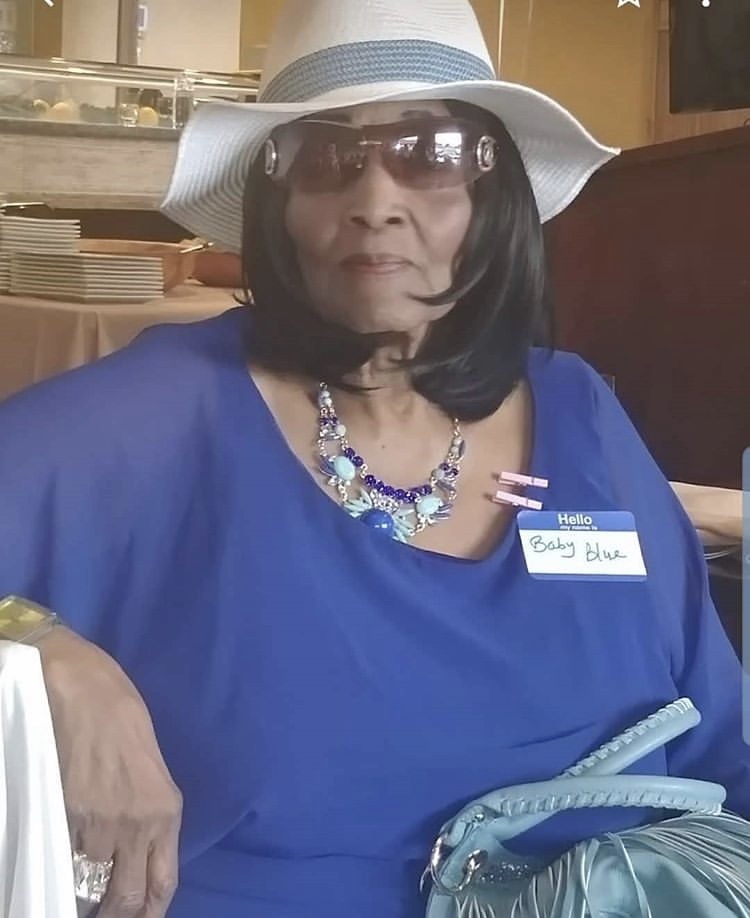 Sallie was born in Bennettsville, South Carolina on June 2, 1932 to Nathaniel Pouncy and Louise Pouncy. On May 5, 1955, Sallie married Milton Dupree, her first love. Sallie was a devoted wife, mother, sister and grandmother. She loved cooking and she was an excellent cook and baker, making her favorite dishes like macaroni and cheese, stuffing, collard greens, apple pies, sweet potato pies and homemade biscuits; just to name a few. She loved to dress and wear hats that matched every outfit, even down to her footwear! She was a spiritual woman, who loved Jehovah God and her spiritual family at her beloved Congregation in Brooklyn, NY. She loved to dance and without effort she was a comedian and always made folks laugh and welcomed at her home! Her favorite remarks that she was known for saying was, “OH WHAT A LIFE!”, and “I KNOW ONE THING!” Which her children find themselves saying! Sallie was a retired employee of the United States Postal Service who worked at the James A. Farley Post Office in NYC. She has been retired for over 27 years. Sallie is survived by her 5 children, Judith (also known as Cookie); Milton, Jr. (also known as Bobby); Christopher (also known as Chris); Richard (also known as Ricky), Tanya and Shameek. Her son-in-law, James Reeder; daughter-in-law, Virtudes and Cornelia; her grand-children, Kaisher, Vanessa, Kato, Tamarra, Tanya, Christina and Precious, her great grand-children, Christopher, Sade, Jade, Zora, Lanora, Isabella, Mary Jane, Liam, Mia, Kevin, Milan, Malachi, and Madeline, and another great grandson on the way. Her two sisters, Mary Rucker and Rosa Lee Kornegay, and her brother-in-law, Robert Kornegay. She is also survived by over thirty foster children; three boys from one family, Davon, Akida, and Alonzo and Steve Williams who lives in Florida. Sallie was her children’s best friend, and she never showed favoritism from one child to another. She loved them all equally! Sallie was known by her friends as “Duke,” when she lived in Fort Green. So, “Sallie, “Mommy,” “Duke,” “Grand-ma”; you will be truly missed and forever loved!