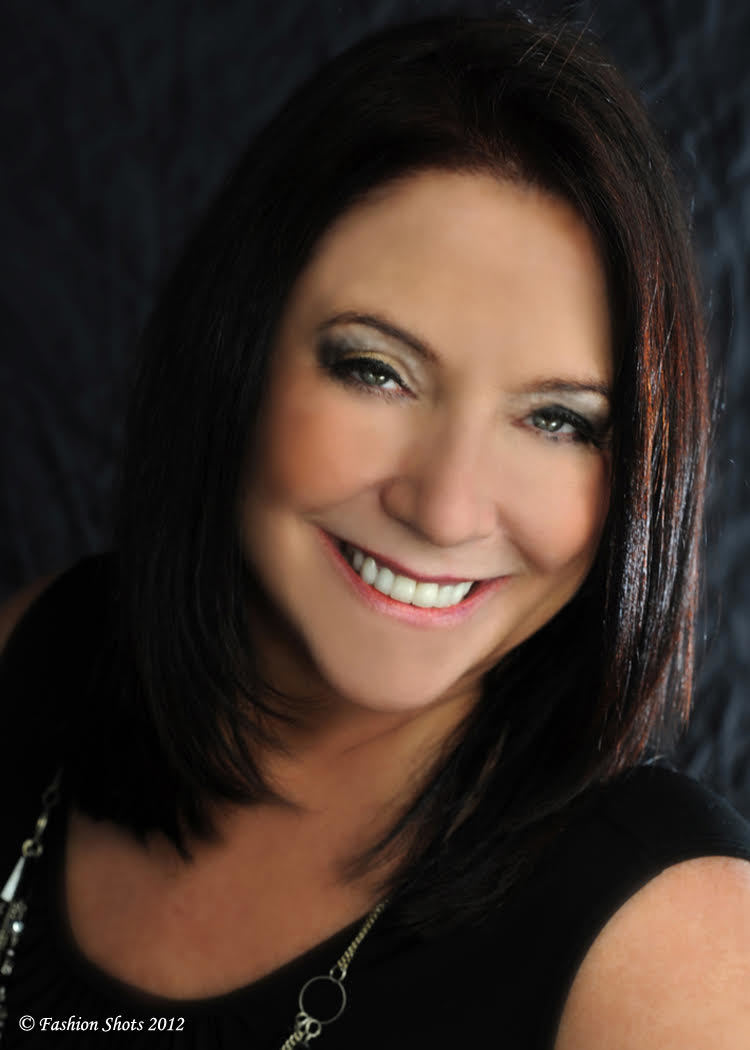 Teresa Ward loved to clean. And in 1993 the Rocky Point resident turned that passion into Teresa's Family Cleaning, a company that grew from a couple of clients to hundreds and boasted about using environmentally friendly products.Ward died of a heart attack on Monday while visiting her son and grandchildren in West Virginia, said her husband, Kevin Ward. She was 56. The entrepreneur seemed destined to establish a cleaning service. 'She was always cleaning our home,' Kevin Ward said.After the Wards' three children started school and her parents sold the fuel oil business where Teresa Ward worked for 16 years, she cleaned homes to keep herself occupied.Then came the business and later charity work that also focused on cleaning.ADVERTISEMENT | ADVERTISE ON NEWSDAYIn 2012 Ward founded Cleaning Angels USA, a local nonprofit that provides free cleaning services to people suffering from debilitating illnesses. Her company also provided free cleaning services for women undergoing cancer treatments as part of a national program called Cleaning for a Reason and won an award in 2007 for the most free cleanings. She had established the Suffolk County chapter of the group after her sister died of cancer in 2003.Ward also helped entrepreneurs across the country set up their cleaning businesses through her membership in the Columbus, Ohio-based Association of Residential Cleaning Services International, said Tai Vicari, Ward's personal assistant. 'She was the person that you looked up to because she was so giving,' Vicari said. The association's chief executive, Ernie Hartong, said Ward was a force in the business.'Teresa certainly left a giant footprint on our industry,' he said. 'She was a true leader and just gave of herself to help others improve their businesses.'Ward also won other awards. In 2009 she was named the Small Business Person of the Year for the state and region. Last month she earned the 'Excellent Idea' award for her co-invention of a utility apron. The award was presented by Kevin O'Leary of ABC's 'Shark Tank' at a Las Vegas convention of the trade group ISSA.In addition to her husband, she is survived by her son, Jesse, of Berkeley Springs, West Virginia; twin daughters, Samantha and Nicole of Rocky Point; her mother, Eileen DeBari, of Las Vegas, and grandchildren, Colten and Isabella.Ward's body was cremated. A memorial visitation is scheduled Saturday from 2 to 4 p.m. and from 7 to 9 p.m. at Branch Funeral Home at 551 Route 25A in Miller Place. A memorial service will take place there Sunday at 10 a.m. In lieu of flowers the family requests that donations be made to Cleaning Angels USA at cleaningangelsusa.org.