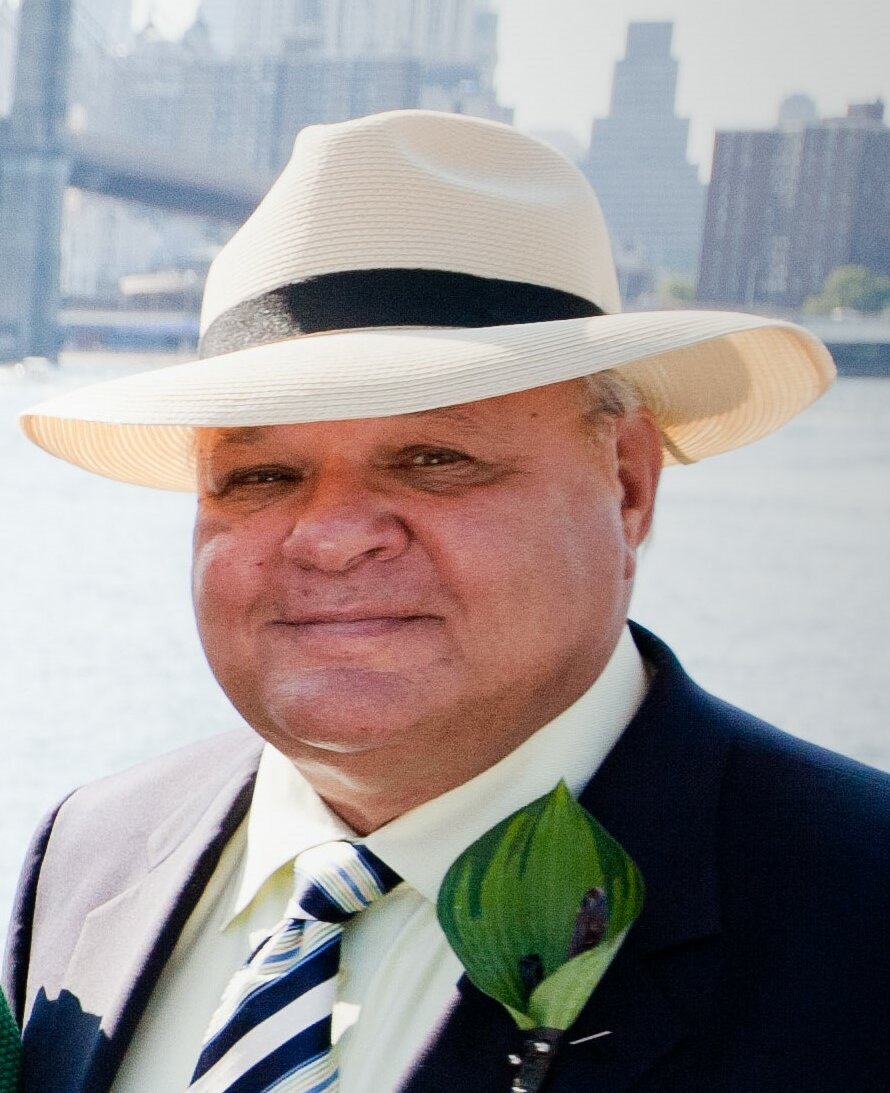 Economist, columnist, educator, and sought-after business advisor, Dr. Thomas Conoscenti, of Coram, NY, and a longtime resident of Nesconset, NY, passed away on November 26, 2021, at the age of 80. Born on October 22, 1941, in Brooklyn, New York, to Salvatore and Mary Conoscenti, Thomas graduated from Riverhead High School in 1959 and attended New York University where he earned his undergraduate and graduate degrees, culminating with a PhD in economics and public policy. Dr. Conoscenti was an economist and educator who served as an advisor to a broad range of businesses and government agencies throughout his 50-year career. He authored numerous articles and essays on Long Island’s economy and was regularly interviewed by journalists seeking insight into the region’s economic future and current trends. Over the years he served on the boards of several non-profit organizations including the Academy of Saint Joseph’s, Smithtown Library, YMCA, and the Boy Scouts of America, and also served in the Coast Guard Reserves. His fascination with business began early, demonstrating his entrepreneurial spirit by shining shoes as a child in Times Plaza in Brooklyn. He was the first person in his family to attend college, a point of enormous pride for the Conoscenti family. During his studies, he worked as an usher at Radio City Music Hall to earn additional dollars, and had fond memories of his time there, including watching the famed Rockettes perform on stage. After college he worked as an economist for Eastern Airlines, which offered him the opportunity to travel around the world. He had a passion for sailing, jazz music, and collecting musical instruments from exotic locations. Later in life he became interested in the fine art of glass blowing. Married for some 48 years, he is survived by his wife, Marilyn (Buxbaum); his son, Thomas Conoscenti (daughter-in-law Shira Rosenhaft) of Albany, NY; his daughter, Lauren Conoscenti (son-in-law Thomas Esposito) of Andover, MA; his sister, Joan Berka of East Falmouth, MA; and grandchildren, Madelyn Esposito, James Esposito, and Alina Conoscenti. A memorial service will be held in the evening on December 17 at the Branch Funeral Home in Miller Place, NY.

In lieu of flowers, donations in his name may be made to the Sisters of Saint Joseph in Brentwood.

A Link is provided below.

The family greatly appreciates donations made to these charities in Thomas Conoscenti 's name.