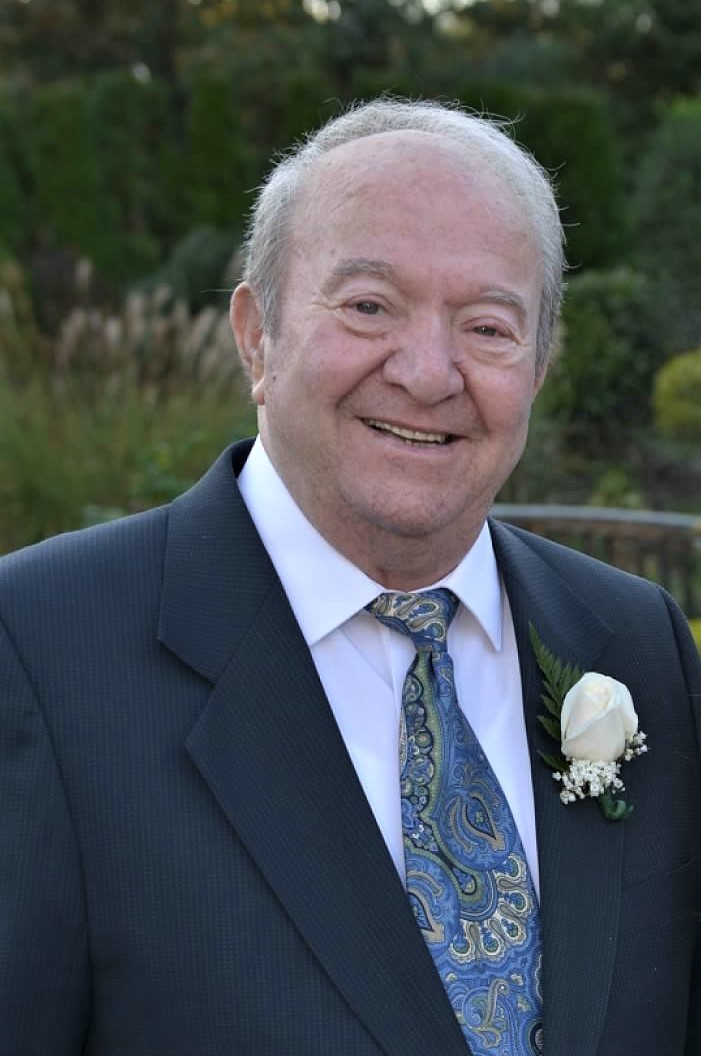 Thomas Conte, Age 86, of Nesconset, N.Y., passed away peacefully in his home on May 16, 2020. Thomas was the beloved husband of Marie Conte, whom he was happily married to for 67 years. Thomas was the loving father of his four children, Gary (Victoria), Doreen Gulotta, Thomas (Rosemarie) and Andrea (Ralph) Marra. Thomas was the cherished grandfather of his seven grandchildren, Michelle, David, Adam, Matthew, Allyse, Danielle and Anthony. He was the adored great-grandfather of his four great-grandchildren, Jonathan, Abigail, Giovanni, and Dean. Our adored Thomas will forever be in our hearts and most precious memories.