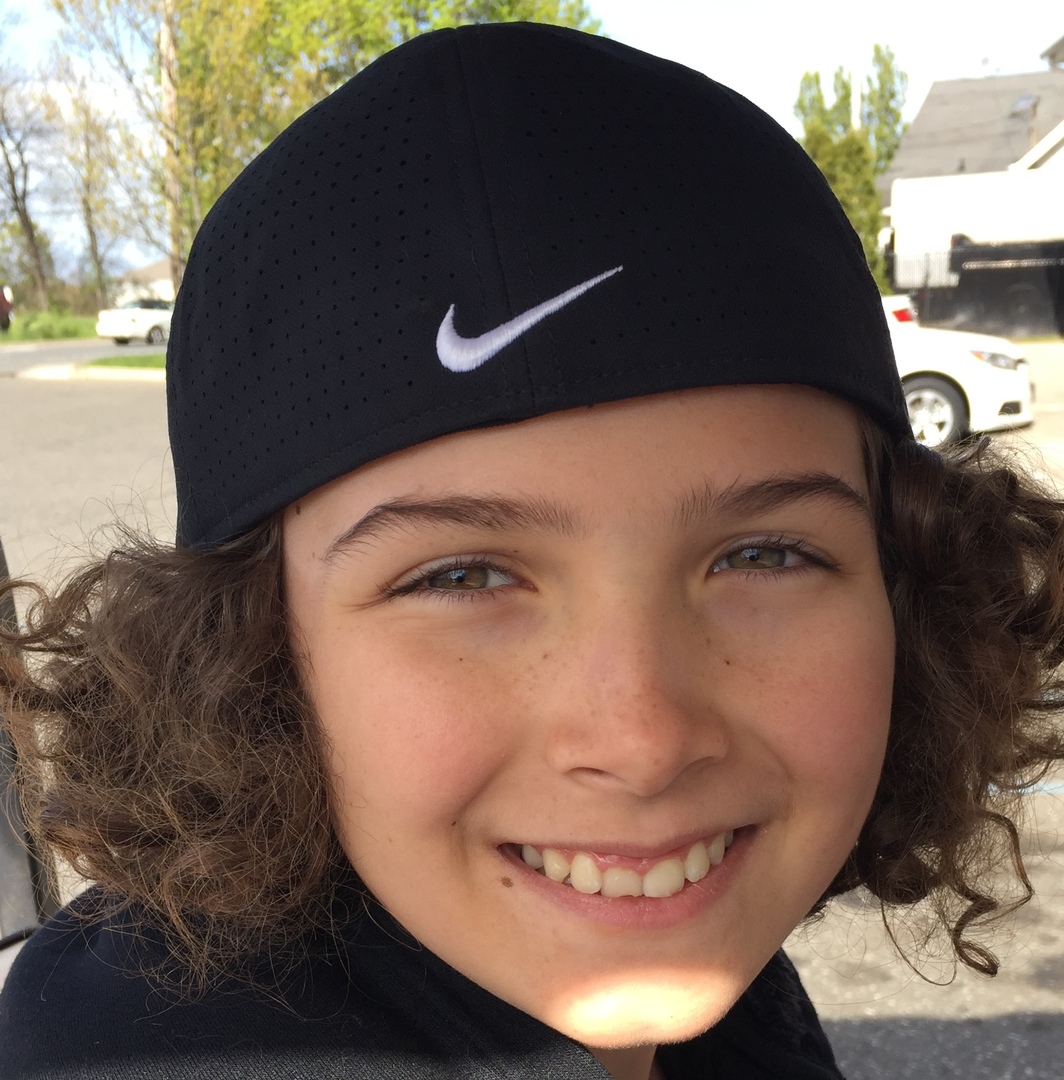 Community Mourns Passing of Thomas ScullyThomas Gregory Scully of Miller Place passed away on July 7, 2016 at the age of 12.After Fighting a long and courageous battle against Anaplasty Ependymoma, a form of brain cancer, he demonstrated great perseverance, along with the support of his loving parents James and Despina (Debbie) Scully. Their devoted love and attention was a great strength in helping Tommy with his fight.Thomas was born on March 3, 2004 in Port Jefferson Station. He attended North Country Road Middle School in Miller Place, where his favorite subjects were math and science. He was known as a kind and caring child who loved his family, and for having a terrific sense of humor. He liked to please people and make them laugh, sometimes performing a magic trick he had learned. He also showed a strong interest in nature, which included a love for animals, a passion for fishing, climbing trees and watching sunsets. He loved spending time with all his family and friends. He was especially fond of his cat, Snowflake.His hobbies included photography, cooking, art and reading. He also enjoyed playing baseball and praciticing jiu-jitsu. He appreciated just the feeling of sunlight on his face. No matter, how much pain he felt, he continued to be optimistic. Music was a big part of his life; he knew all of the words of his favorite songs, crossing many genres. He was often heard singing, especially to the words from 'Hall of Fame,' specifically the verses: 'You can go the distance, you can go the mile, you could walk straight through hell with a smile.'He shared many of these interests with his friend, robby Fitton, who he met in 2012 in the second Grade. 'We loved playing sports, video games and going to Thomas' favorite restaurant, Wasabi. His fight against cancer was an inspiration and he will forever be one of my best friends. I will miss him a lot.'While watching other children with cancer on television, he would ask his mother, 'Why can't I also be on television?' When his mother Debbie asked, 'What would you say if you were on TV?' his response was to tell everyone, 'Hello, World. You need to be kind to each other, embrace and love each other, and please be more aware of us kids who are out there fighting childhood cancer. Help us to make our care individualized.' Thomas also made it a point to say, 'Please do not be sad. Rather smile and recall something happy you can remember me by.'He is survived by his parents, James and Despina Scully; his brother, James Scully, Jr.; his sister, Jillian Scully; his grandparents: Emerson and Helen Vidal; James Scully and beloved Jean Scully.A wake will be held on July 10 and July 11 from 2 to 4 and 7 to 9 p.m. at The Branch Funeral Home, 551 Route 25A, Miller Place. A funeral service will take place at Greek Orthodox Church of the Assumption at 430 Sheep Pasture Road in Port Jefferson on July 12 at 10 am followed by interment at Cedar Hill Cemetery in Port Jefferson.In Lieu of flowers, the family has requested donations to be made to the Scully Family at 21 Sarah Anne Court, Miller Place, New York 11764 or checks to the Thomas Fund or Team Thomas.