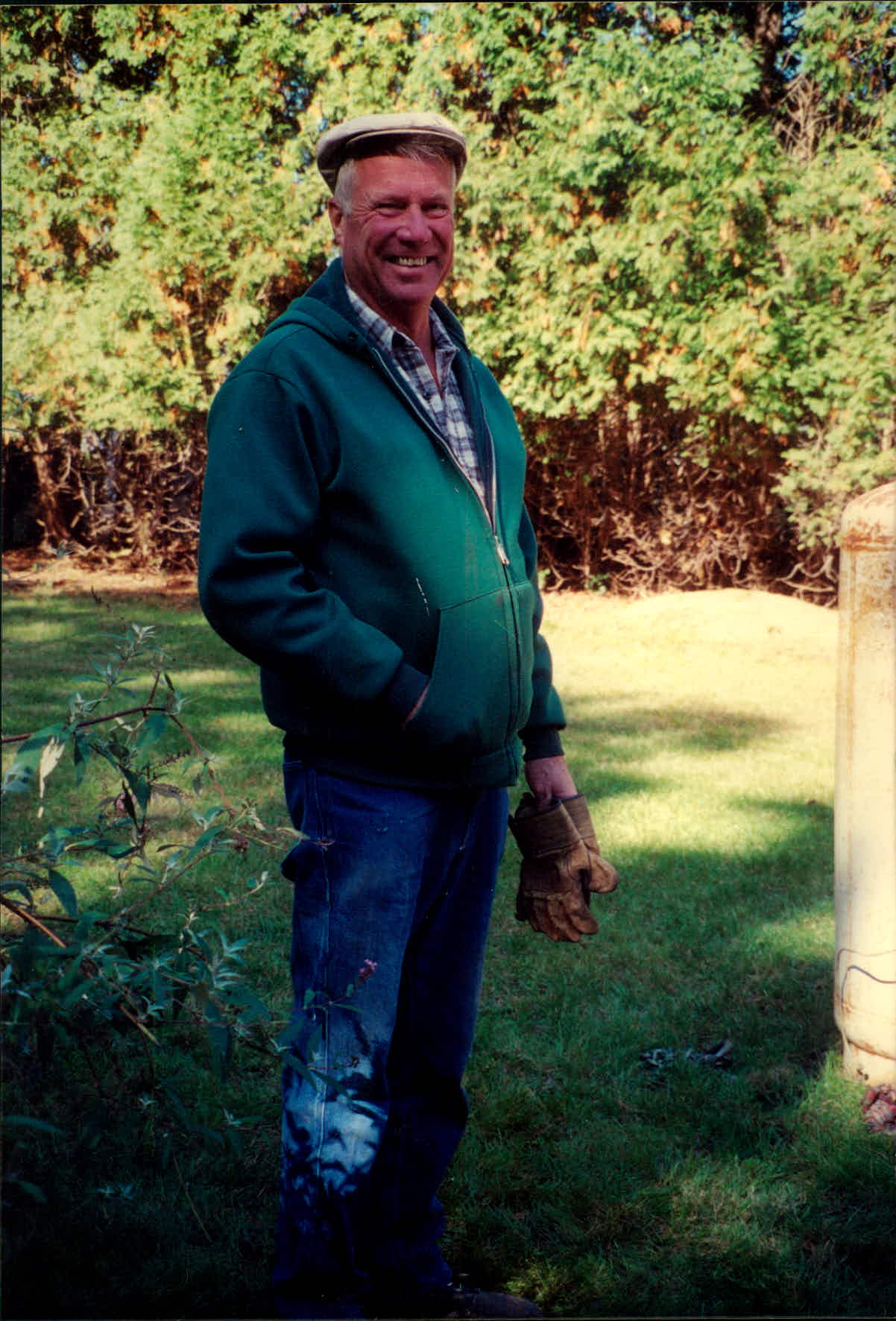 William Howard Freund, 79 of Rocky Point, NY passed peacefully at home with his family at his side on August 3, 2020. Bill is survived by his loving wife and best friend of 60 years, Cornelia (Bergold). He is also survived by his children, William A. and Randy Freund of Middle Island, NY, Neal and Kathleen Freund of Rocky Point, NY and Dana and Robert Prechtl of Rocky Point, NY. He was loving “Papa” to Lynne, Christine, Gus, Ryan, Jonathan, Jeremy, Andrew, Robert, Charles and George. He has 6 Great Grandchildren. Bill was predeceased by his Parents, August and Elizabeth (Bishop) Freund and his brother, Robert Freund of Whitefield, New Hampshire. Bill is survived by a large extended family and many, many friends.

Bill was born September 26, 1940 in Rocky Point, NY, where he lived his entire life. He attended elementary school in Rocky Point when “Joe Edgar” was teacher and principal of the school. He told many stories of getting into mischief with his buddies Richie Cross and Johnny Soltysik who were his lifelong friends. He graduated from Port Jefferson High School in 1958 and worked for Peerless Photo Products in Shoreham, NY, Bergold and Wakefield Farms in Mt. Sinai, NY and Suffolk Sandpit in Setauket, NY. Bill and Cornelia became engaged at her senior prom and were married in April 1960. In 1964 he joined the Suffolk County Police Department where he patrolled Port Jefferson Station and drove car #608 for 20 years, retiring in 1984. In 1967 Bill and Cornelia started Rocky Point Cesspool Service and still was actively involved in the business until he became ill last year.

In 1974 Bill and Cornelia bought a vacation camp in New Portland Maine where they spent all of their spare time with family and friends. He was always working on a project and always the leader of some adventure that ended in lifelong memories for all.

In later years Bill was always seen working in his garden. He always shared the over abundance of vegetables and flowers with neighbors and friends. Being in his garden brought him much joy and peace.

Bill touched the lives of so many people in the community and had many friends. He was a father figure to so many. If you were lucky enough to know him, you had a friend for life.

The family greatly appreciates donations made to these charities in William H. Freund 's name.