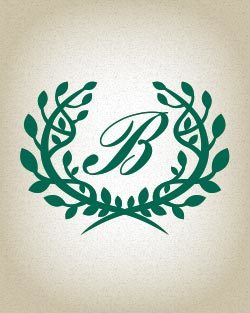 William J. Minerva, 97, died peacefully on April 27, 2017. He was a long time resident of Hauppauge and St. James, NY.Born and raised in Brooklyn, New York, to Michael and Antonia Minerva, Will was one of 11 children. He was a 1938 graduate of Boys High in Brooklyn, NY. He received a BA in Accounting from Long Island University.Will had a very distinguished career in the US Army, serving during WWII in the Army Corps of Engineers throughout Europe. He was awarded the Bronze Star Medal for meritorious service during the war. He retired from the Armed Forces as a Lt. Colonel.After serving in the Army, Will completed his college education and went on to work for the General Services Administration in both Washington, DC and then in NYC. Following a career in Federal government he went on to become Comptroller for the Town of Smithtown. Will was a member of the Sons of Italy Vincent Sellaro Lodge and the Knights of Columbus Holy Mother Mary Council, Smithtown.Will was predeceased by his beloved wife of 43 years, Ida Conquet Minerva. He is survived by his cherished daughter, Clarissa Minerva. Will is also survived by his beloved sister Angela Esposito, brother in law Rudy Conquet (Doris), and many devoted nieces, nephews, and friends.In lieu of flowers, the family requests that donations be made to: AHRC Suffolk, 2900 Veterans Memorial Highway, Bohemia, NY 11716.